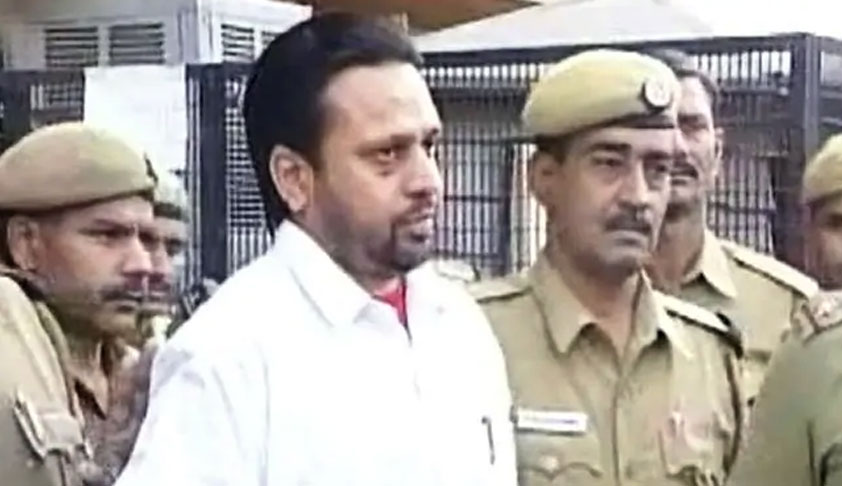 Tandoor murder convict Sushil Sharma will see the light of the day after having spent 23 years in incarceration with the Delhi High Court on Friday ordering his immediate release.

A  bench of Justices Siddharth Mridul and Sangita Dhingra Sehgal ordered that Sharma be released from Tihar jail where he has been serving life term since 1995 for murdering his wife and attempting to destroy her body parts by burning them in a clay oven or tandoor at a restaurant here.

The case came to be known as the ‘Tandoor murder case”.

Sharma, now 56, was sentenced to Death but in 2013, the Supreme Court commuted the punishment to life due to his clean antecedents.

The youth Congress leader had moved the high court after the Delhi government rejected his plea for early release. Senior Advocate N Hariharan argued for the petitioner. He sought the release of Sharma on various grounds including his “illegal” incarceration despite having spent 25 years in jail exhibiting good conduct.

During an earlier hearing, the bench had asked the Delhi government as to why Sharma was not granted an early release and asked how and why someone can be kept in custody indefinitely”.

The court had then called for the original record of the Sentence Review Board which had rejected Sharma’s plea for pre-mature release.

Sharma moved the High Court through Advocate Amit Sahni on the ground that he had completed maximum prescribed period i.e. 25 years of incarceration as mandated by the Board and therefore, his continued imprisonment is illegal.