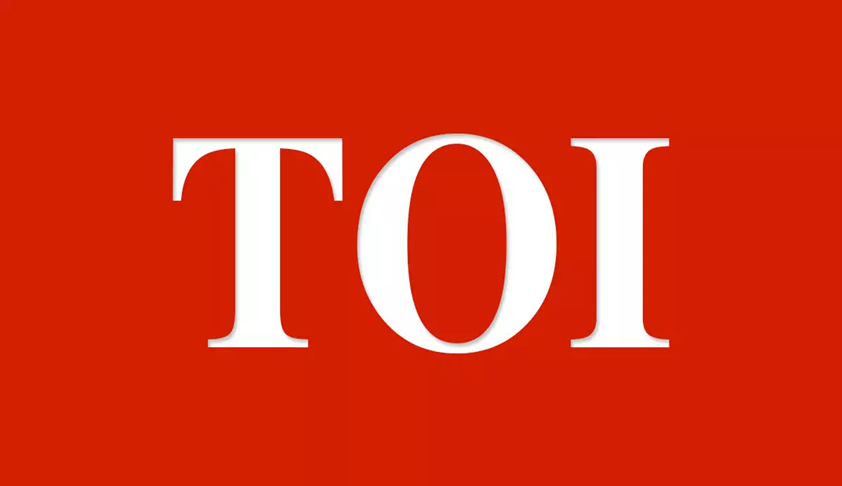 The judgment was passed by Justice RK Gauba on a batch of petitions filed under Section 482 of the Code of Criminal Procedure, 1973, demanding quashing of defamation proceedings initiated against them.

The complaint was made by Mr. Khosla after publication of an article by the Times of India (TOI) on the initiation of contempt proceedings against him on two occasions by two different benches of the High Court. He was found guilty in both the cases and was sentenced to imprisonment for one month with fine of Rs. 2,000/- in each case.

The Additional Chief Metropolitan Magistrate (South) had then, after preliminary inquiry, found a prima facie case of commission of the offence of defamation having been made out and sufficient grounds having been shown to exist for proceeding against thirteen persons, including the petitioners.

They had now referred to the provisions of the Press and Registration of Books Act, 1867, asserting that they cannot be held accountable for the impugned news coverage of the court proceedings since they did not hold, at the relevant point of time, the positions of “Printer”, “Publisher” or “Editor” vis-à-vis the publication in question.

They had further contended that the impugned news story was per se not defamatory, it being primarily a report of the proceedings in and decision of the court.

Accepting such contentions, the court allowed the petition, and quashed the impugned proceedings, observing, “Since no presumption can be drawn against any of the petitioners, the not holding the positions of printer, publisher or editor of the publication in question, the order summoning them for offences punishable under Sections 500/501/502 IPC is found to be unjust and improper, as indeed in the nature of abuse of process of law.”