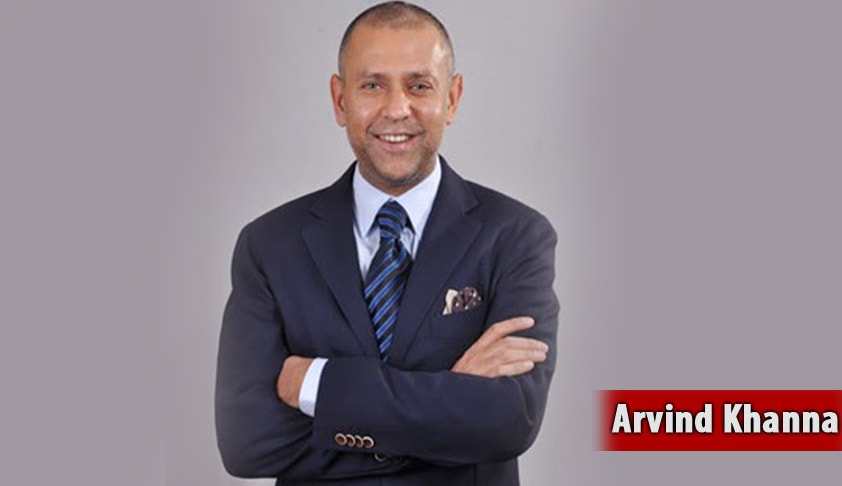 The contribution made by a citizen of India living in another country (Non-resident Indian), from his personal savings, through the normal banking channels, is not treated as foreign contribution, the Court said quashing FCRA proceedings against the former MLA.

The Delhi High Court has quashed FCRA proceedings against Former Punjab MLA, Arvind Khanna for receiving an amount of Rs.9, 04, 84,770/-from his father through eight foreign entities, without obtaining prior permission from the Central Government while he was serving as a Legislator. Justice Suresh Kait held that contribution made by an NRI, from his personal savings, through normal banking channels is not treated as foreign contribution.

While he was serving as Legislator in Punjab assembly, Arvind Khanna received an amount of Rs.9, 04, 84,770/- from his father, through eight foreign entities, one of which is known as New Heaven Nominees’ and the other seven entities are managed by an entity known as ‘CI Law Trust’. The Ministry of Home Affairs sanctioned investigation in terms of Section 28 FCRA, 1976 alleging that the legislator received funds without obtaining prior permission of the Central Government. Accordingly, the Central Bureau of Investigation (CBI), registered the FIR mentioned above for violation of Section 23 (1) read with Section 4 (1) FCRA, 1976, against him for receiving the contribution from foreign entities without prior permission of the Central Government while he was an MLA. The former MLA, then moved a petition under Section 482 of CrPC before the High Court praying quashing of the FIR and Proceedings under FCRA.

The contention of Arvind Khanna were mainly the following

Contribution made by ‘Indian’ father, not a foreign contribution

The court held that contribution made by a citizen of India living in another country (NonResident Indian), from his personal savings, through the normal banking channels, is not treated as foreign contribution. However, the court said that, while accepting any donation from such NRI, it is advisable to obtain his passport details to ascertain that he/she is an Indian Passport holder. Admittedly, father of the petitioner is an Indian Passport holder and transaction is through banking channel, the court observed. The court further observed that Section 4(e) completely excludes from the operation of FCRA, 2010, if any foreign contribution received from a relative.

In order to make out violation of Section 4 FCRA, 1976, the charge sheet must state as to from which of the foreign sources as set out in Section 2 (1) (c) FCRA, 1976, or like foreign source, the petitioner received such foreign contribution, the court said while observing that the charge sheet only states that the accused received funds from overseas firms/companies/trusts which are not registered/incorporated anywhere in India, without specifically finding the nature of foreign sources in order to bring them within the ambit of definition ‘foreign sources’, as prescribed in Section 2 (1) (e) FCRA, 1976.

The court also observed that The FCRA, 2010 came into force w.e.f. 01.05.2011 and this Actexpands the categories of transactions exempted from the Act and further makes all offences compoundable. The court said it is settled proposition of law that where after commission of offence, there has been an amendment in the law which modifies the severity of the law or reduces the rigors of the law, then the accused is entitled to the benefit of such subsequent beneficial amendment in the law.