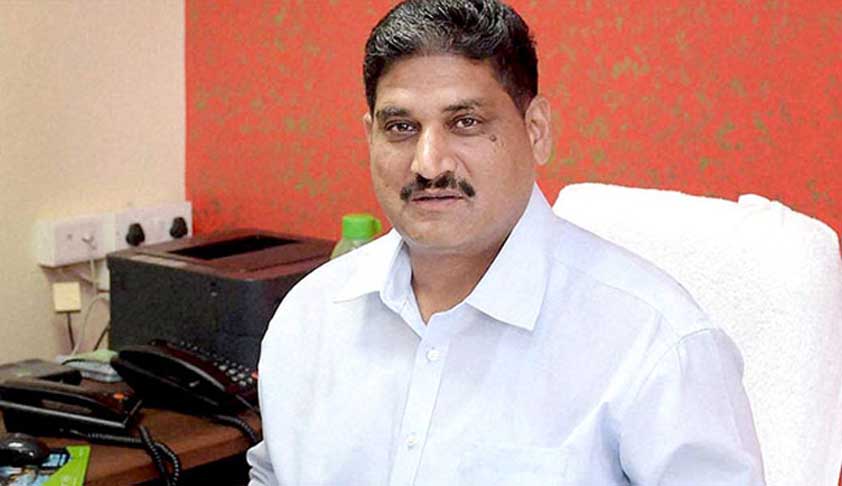 The High Court of Delhi on Tuesday refused to entertain the AAP Government’s Petition seeking initiation of contempt proceedings against Anti Corruption Branch (ACB) Chief M.K. Meena for allegedly disobeying the court’s order by removing an SHO of the anti-graft body.

The Court was hearing a Petition filed under Sections 11 and 12 of the Contempt of Courts Act, 1971, alleging that Mr. Meena had obstructed the functioning of the ACB, and violated the Court’s June 29, 2015 order to act in accordance with the law. The Petition had further alleged that Mr. Meena and the SHO appointed by him had not lodged an FIR against two officials of the Delhi Development Authority (DDA) who were allegedly caught accepting bribe.

The Bench, comprising Chief Justice G. Rohini and Justice Jayant Nath took note of the fact that DDA officials were Central Government employees and hence, the ACB did not have powers to take action against them. It further observed that the Court had already settled the law with its order dated August 4, 2016, wherein it was held that the LT. Governor was the administrative head of Delhi, and had upheld the Centre's notification regarding the ACB’s powers.

“In the light of the said order dismissing W.P. (C) No.5888/2015, we are of the view that the present contempt case filed alleging violation of the order dated 29.06.2015 in CM No.11083/2015 wherein it was observed by the learned Single Judge "in the meanwhile it is expected that Joint Commissioner of Police, Anti Corruption Branch will work in accordance with law" needs no consideration,” the Court therefore observed.