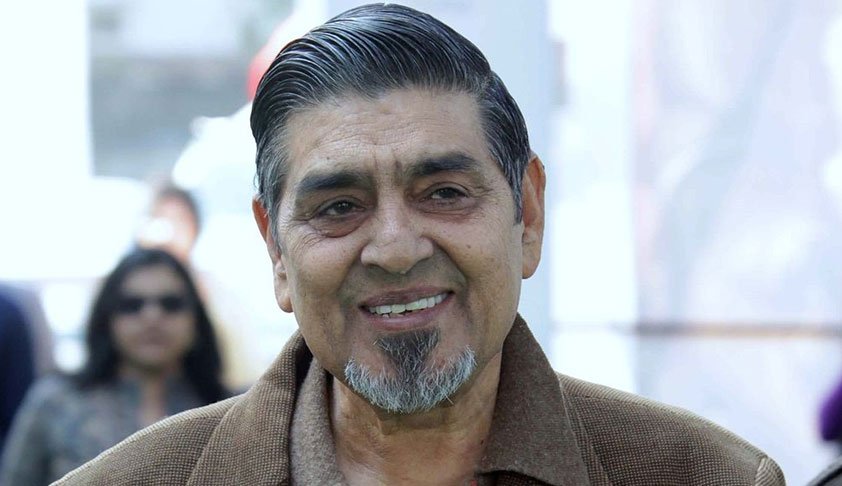 The Delhi High Court, on Tuesday, refused to quash the charges framed against Congress leader Jagdish Tytler and businessman Abhishek Verma in a case alleging that the duo had forged a letter addressed to former Prime Minister Manmohan Singh in 2009.

The Petition before the Court had challenged an order passed by the Trial Court in December, 2015, wherein the duo was directed to face trial for the forged letter. The impugned order had been pronounced after a complaint was filed by the then Minister of State for Home Ajay Maken, who had alleged that a forged letter on his letterhead was written to the former PM by Mr. Verma, seeking to ease business visa norms.

The letter was allegedly forged in order to cheat the officials of ZTE Telecom India Pvt. Ltd., from whom a bribe of Rs. 50 lakh had been demanded to sort out visa issues of their employees. ZTE officials had been led to the duo after several of the company's employees were adversely affected by a Government notification, which had directed all foreigners, who were already in India on business visas and engaged in executing projects or contracts, to leave the country on expiry of their existing visas or by October 31, 2009, whichever was earlier.

Charges had then been framed against Mr. Tytler for offences under various sections of the Indian Penal Code including 120-B (criminal conspiracy) read with 420 (cheating) and 471 (using as genuine a forged document), and under section 8 of the Prevention of Corruption (PC) Act dealing with taking gratification by corrupt or illegal means to influence public servant.

Giving due consideration to rival contentions, Justice Ashutosh Kumar agreed with the Trial Court's conclusion and observed, " Coming to the facts of the present case, it would appear that the Trial Court has gone in rather detail and has come to the conclusion that the offences for which the petitioner has been charged are prima facie made out for trial."

Justice Kumar further noted that pursuant to the framing of the charge, 13 prosecution witnesses have already been examined. The Court, thereafter, ruled, " Considering the aforesaid facts, this Court is of the view that the prosecution of the petitioner ought not to be thwarted at this stage. No case for interference has been made out on behalf of the petitioner. The petition is thus dismissed."