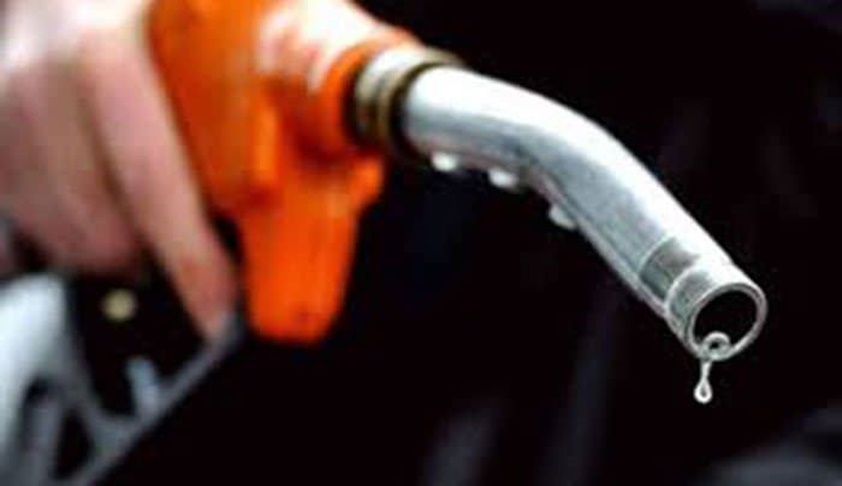 Observing that there were larger economic issues involved when it comes to fuel prices, the Delhi High Court on Wednesday said it cannot ask the government to fix the price but directed it to decide the representation of a Delhi-based designer who has filed a PIL seeking direction to the government to fix fair price of petrol and diesel in accordance with the Essential Commodities Act.A bench...

Observing that there were larger economic issues involved when it comes to fuel prices, the Delhi High Court on Wednesday said it cannot ask the government to fix the price but directed it to decide the representation of a Delhi-based designer who has filed a PIL seeking direction to the government to fix fair price of petrol and diesel in accordance with the Essential Commodities Act.

A bench of Chief Justice Rajendra Menon and Justice VK Rao said it was not keen on interfering in the government’s policy decision.

The court was hearing a PIL moved by Pooja Mahajan, a designer from South Delhi, praying for issuance of directions to the government to regulate the prices of Petrol and Diesel in accordance with Section 3(1) of the Essential Commodities Act while also accusing the government of being hands in glove with the oil companies who she said have been charging escalated prices for their own business interests.

Mahajan’s counsel Arun Maitri told the court that, “Petrol and Diesel are essential commodities and the Respondent / Government is failing in its duty to discharge its obligation under Section 3(1) of the Act and have indirectly given implied consent to the oil companies to increase the prices of petrol and diesel at their own whims and fancies and as a result of this, the Oil Companies (OMC) are demanding, charging the highly escalated rate of Petrol and Diesel from the public at large as per their own convenience, business interests as such”.

However, the bench said, “It is an economic policy matter of the government. There are larger economic issues. The courts must remain away from it. Government may do it (fix a fair price). We cannot issue a mandamus (direction) to them to do it.”

When informed that the government has not taken any decision on Mahajan’s representation in this regard, the court directed the Centre to take a call on the same within four weeks and posted the matter for further hearing on November 16.

It is to be noted that Mahajan had earlier also moved court against daily change in fuel prices.

In her instant PIL, she prayed to the court to “declare the formula, mechanism, procedure being followed by the Respondent/Government in fixing the daily price of petrol and diesel unconstitutional, unlawful as the said ‘Daily Price’ is not fair price as contemplated under Section 3(1) of the Essential Commodities Act, 1955”.

The petitioner submitted that the government cannot allow the oil companies to charge any excessive rate from the consumers simply for enriching themselves and said the government has repeatedly increased the excise duty for filling its own coffers and for stopping the benefits of “decrease in cost of crude oil at the international level” to reach the public at large.

Relying on Sections 7 and 7(A) of the Essential Commodities Act which provides that the government can impose penalties on the oil companies and can recover the excess amount over and above the “fair price”, the petitioner said she had “reason to believe that government and OMC/Oil Companies are hand in glove with each other and have the definite intentions to not to pass on any reduction to the consumers if the prices at International Level comes down”.

“The statement given by the Government that it has no role in fixing the fuel price is a misleading statement because the oil companies are fixing the price of petrol and diesel with the implied consent of the Government itself. The Government…has given an open hand to these oil companies to exploit the public at large and to charge/demand enhanced prices by assuming and presuming the cost of crude oil at the international level,” said the PIL.

To this, the PIL alleged that “instead of passing the lower oil prices to ease the burden on consumers, Respondent as well as State Govt. increased taxes to meet their fiscal deficit commitments”.