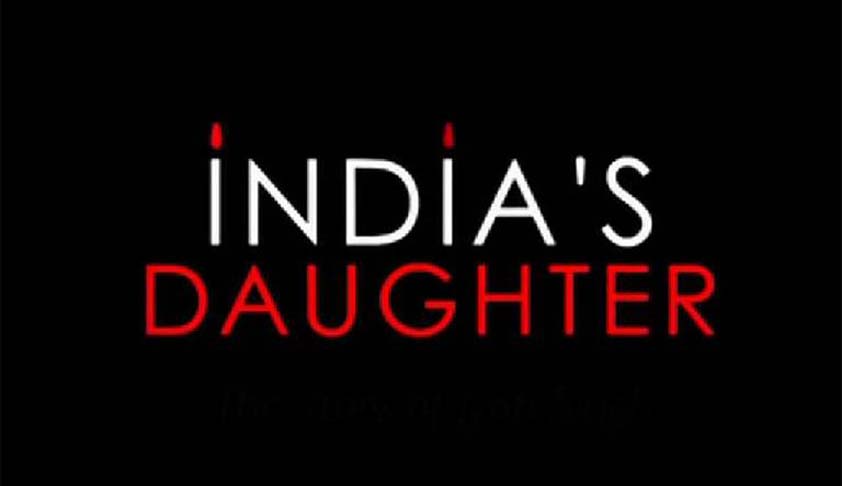 The Delhi High Court dismissed a plea of one of the December 16 gangrape case convicts seeking seizure of BBC documentary, 'India's Daughter', apprehending it could be used against his conviction and sentence during his appeal pending in Supreme Court.

The convict stated that the director of the documentary had damaged his reputation and hence had committed a serious crime. He also cited that the documentary would be detrimental to his appeal against his conviction and sentence in the Supreme Court and hence wanted the court to order its seizure. The bench however said that the issues could be raised before the trial court and refused to pass any such order.

"I am entirely in agreement with the Economic Offence Wing (EOW) that since there was a stay order by a trial court on airing or screening of the alleged offensive documentary film the petition is premature at this stage and the relief pressed by the petitioner can be raised at the appropriate time before a concerned Metropolitan Magistrate. The plea stands dismissed," the judge said.

Additional Public Prosecutor Nandita Rao contended that as the petitioner's prayer that investigation should be done on the way documentary was aired and prepared was already being done by the agency and hence the plea was premature at this stage. It also said the second prayer that the documentary film should be seized apprehending that it could be used against him in legal and judicial proceedings, was also misconceived as airing of the documentary is already stayed by a trial court. The Tribune

Ram Singh, Vinay Sharma, Akshay Thakur, Pawan Gupta, Mukesh and a juvenile had gang raped a girl in a bus and assaulted her male friend on the night of December 16, 2012. The victim died at a Singapore hospital after battling a lot for life on December 29, 2012. The juvenile accused was convicted and sentenced to three years in a reformation home, while the four others were given death penalty.

Leslee Udwin, British filmmaker from BBC had produced a documentary called ‘India’s daughter’ on the gang rape which created a furor.