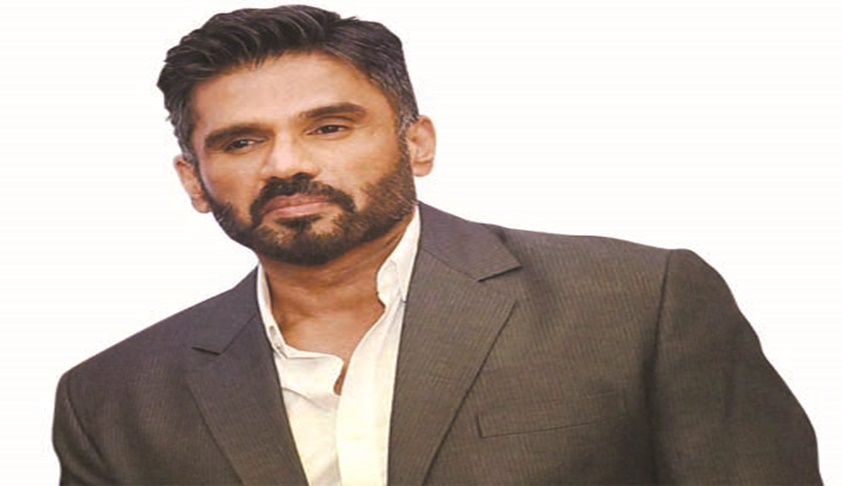 Bollywood actor and action star Sunil  Shetty got a major relief from the Delhi High Court which quashed a criminal complaint filed against him by a stuntman alleging criminal conspiracy and criminal intimidation.

Justice Mukta Gupta quashed the complaint case filed by Puran Chauhan against Shetty, his company Popcorn Entertainment Pvt Ltd and three others for criminal conspiracy and criminal intimidation which was pending before a magisterial court.

Chauhan’s  complaint was that he was a stuntman in Bollywood. In March, 2007, Shetty along with Harish Shetty, Huzefia Lakadwala and Joy Augustine approached him at his residence with the proposal and request to assist them in making a film based on the serial bomb blast that occurred in the year 2006 in Mumbai.

Chauhan complained that he then came to Delhi and made a phone call to Sunil Shetty who used abusive language and threatened him.

Metropolitan Magistrate held that it could not be said that intention of the accused persons, right from the very beginning was to deprive the complainant of the legitimate fruits of his labour

Shetty contended before the high court that the complaint filed by Puran Chauhan was as a counter blast to their complaints of extortion however, the court refused to go into the same at this stage.

The court, as a consequence, quashed the complaint case filed by Chauhan before the magisterial court.