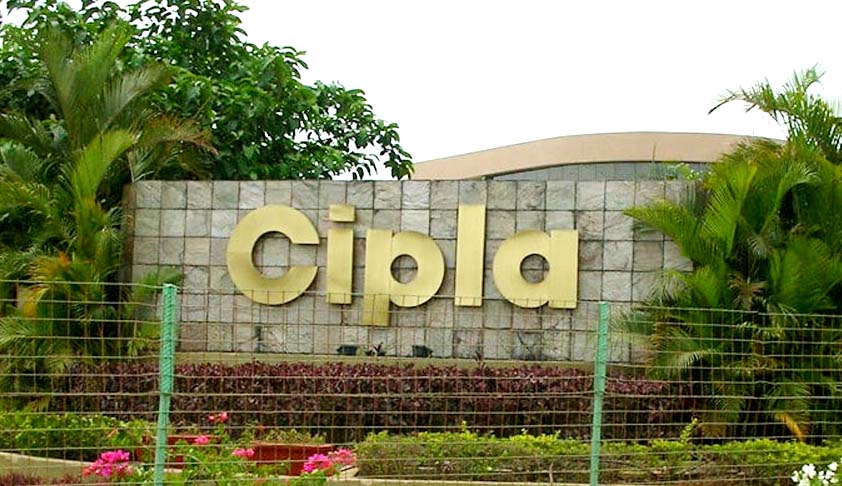 The Delhi High Court today held that generic drug maker Cipla Ltd. was violating Swiss innovator firm Hoffman-La Roche’s patent in lung cancer drug erlotinib hydrochloride.However, keeping in view the fact that the life of the patent in favour of Roche in India would expire in March, 2016 and that no such order was passed by the single Judge, the Bench comprising Justice Pradeep Nandrajog...

However, keeping in view the fact that the life of the patent in favour of Roche in India would expire in March, 2016 and that no such order was passed by the single Judge, the Bench comprising Justice Pradeep Nandrajog and Justice Mukta Gupta did not grant the injunction as prayed for by Roche against Cipla.

The bench decreed that Cipla would be liable to render accounts concerning manufacture and sale of Erlocip, for which purpose suit filed by Roche against Cipla was restored to be listed before the Joint Registrar. The Joint Registrar was directed to record evidence pertaining to the profits made by Cipla concerning the offending product.

Thereafter, the report of the Joint Registrar was directed to be placed before the Single Judge for appropriate orders.

Roche had approached the Court in January, 2008 to injunct Cipla from marketing Erlocip. The plea for interim injunction was dismissed by a Single Judge in March, 2008, with what the Court termed as a “fascinating characterization of the public interest involved in, and the life-saving nature of, the drug in question playing a large part in the evaluation of the imponderables.”

The Division Bench refused to accept Cipla’s argument that the rejection of the patent application of polymorph B would hold significance while determining the validity of the main compound. It observed, “The interesting thing is that the Cipla‘s argument would shoot down the polymorph because of Section 3(d) and also attempts to shoot down the main compound, because of the polymorphs rejection. This cannot be done.”

Cipla had further raised a whole series of arguments on the distinction between product and substance in an attempt to argue that it is the commercial product alone for which a patent can be granted and therefore this was a case of early patenting as the polymorph version which was invented in the year 1999 was the only deserving candidate for a patent. The Court however did not accept this argument, observing, “This argument ignores the fundamental truth about breakthrough inventions, which at the time they are invented may not be commercially the most viable for immediate marketing. They are useful and are industrially applicable as without them there would be no stepping stone to achieve the next lot of improvements.”

Cipla had defended Roche’s claim for infringement contending that while the patent sought to be enforced is for Polymorphs A+B, Roche’s product is just Polymorph B, the patent application for which was earlier rejected. Since the product actually under manufacture by both Roche and Cipla is Polymorph B which ought to be assumed in the public domain, Cipla claimed its activities to be non-infringing in nature.

The Court rejected this contention and concluded that Cipla had clearly infringed Roche’s patent. The Court ruled out violation of Section 8 of the Patents Act, 1970 by Roche. The Bench reiterated the proposition that Section 64(1) is directory in nature and thus noncompliance of Section 8 would not automatically result in revocation of the patent.

With regard to the question of obviousness, the Bench observed that Cipla had failed to establish a prima facie case on this ground and consequently, Cipla’s attempt to seek invalidity of suit patent on obviousness failed.