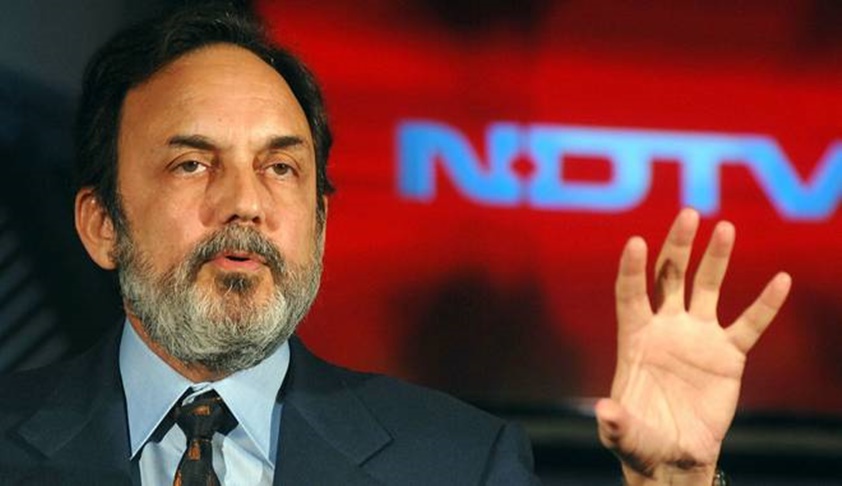 One of the orders challenged before the Bench comprising Justice S. Ravindra Bhat and Justice A.K. Chawla had allowed a plea by the Income Tax Department for early hearing on an appeal filed by the duo, without giving them a notice.

While the Department had submitted that an order directing early hearing is merely administrative, the Court opined that the view was "incorrect", relying on the ITAT's decision in the case of Olympia Paper & Stationery Stores vs. Assistant Commissioner of Income Tax, 63 ITD 148. In the said case, the ITAT had categorically recognized an order for early hearing as a judicial order.

The second impugned order allowed the IT Department to place additional evidence before the Tribunal, without issuing notice or giving a hearing to the two. With regard to this issue as well, the Court opined that the Revenue needs to move a formal application under Rule 29 of the ITAT Procedure Rules to justify the bringing on record of these additional documents in its possession.

It then set aside the impugned orders, leaving it open to the Revenue to move appropriate applications for bringing on record the documents, as well as for early hearing.