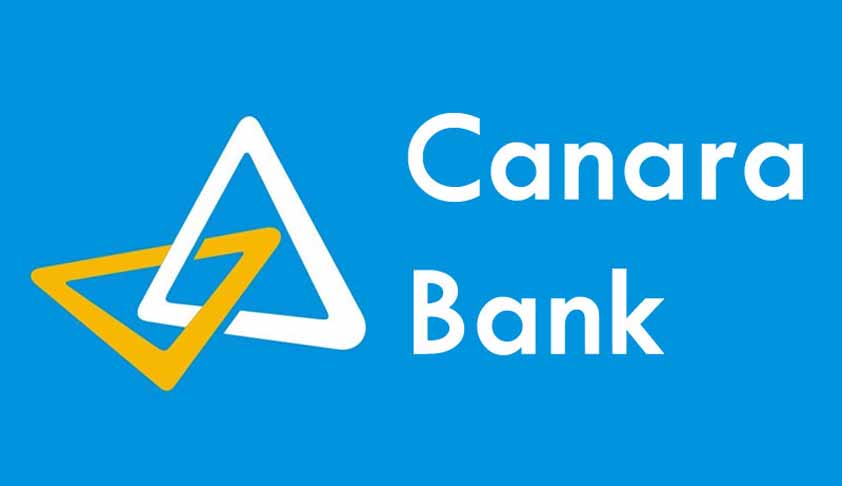 The Delhi High Court, in the case of VK Bhatnagar vs Canara Bank and Anr, has directed the bank to compensate the petitioner for the trauma and humiliation caused due to wrongful attachment of his property because of the bank’s negligence arising due to mistaken identity.

The petition was filed by VK Bhatnagar, whose property was wrongly attached by Canara Bank for default of payment by a debtor of the same name.

The petitioner faced extreme humiliation since not only was the warrant of attachment affixed to his property, but loudspeakers too proclaimed the same.

The petitioner then filed objections before the Debt Recovery Tribunal, stating that he had undertaken no financial transactions with Canara Bank and also disclosing his parentage.

However, no reply was offered by Canara Bank in response to the objections filed.

Harassed, the petitioner filed a writ petition against the bank. He submitted before the court that he is a senior citizen, aged 68, and that the actions of Canara Bank resulted in undue harassment and trauma.

His fragile medical condition was aggravated by the same and he also had to be admitted to the ICU.

A bench comprising Justice Gita Mittal and Justice Anil Kumar Chawla, appalled at the approach of the bank, noted that no private detective agency was required to verify the petitioner’s claim and the same could have been done by a bare perusal of municipal records and Aadhaar cards of the individuals concerned.

The petitioner’s property has remained attached fromSeptember 14, 2015, to March 7, 2017, despite the petitioner having brought all the correct and complete facts regarding his ownership and occupation of the property to the notice of the bank in September 2015.

Though, in March 2017, the bank published an apology in The Financial Express, the same cannot be enough to compensate for the trauma and loss of reputation faced by the aged petitioner.

“36. The above narration of facts manifests utmost negligence on the part of the officials of the bank in proceeding against the property of the petitioner thereby permitting the debtors to go scot free. Financial loss would have enured to the bank. The present case is a fit case in which the bank undertakes an inquiry and fixes responsibility for the failure of its employees in ascertaining assets of the debtors as well as wrongly proceeding against the property of the petitioner without careful due diligence and without conducting basic title research/inspection of property and municipal records.

37. A further direction is therefore, issued to the Chairman, Canara Bank, to cause an inquiry to be conducted into the issues noted herein to fix the responsibility for the wrongful and negligent acts and omissions set out above and proceed in accordance with law against the person(s) found culpable.”