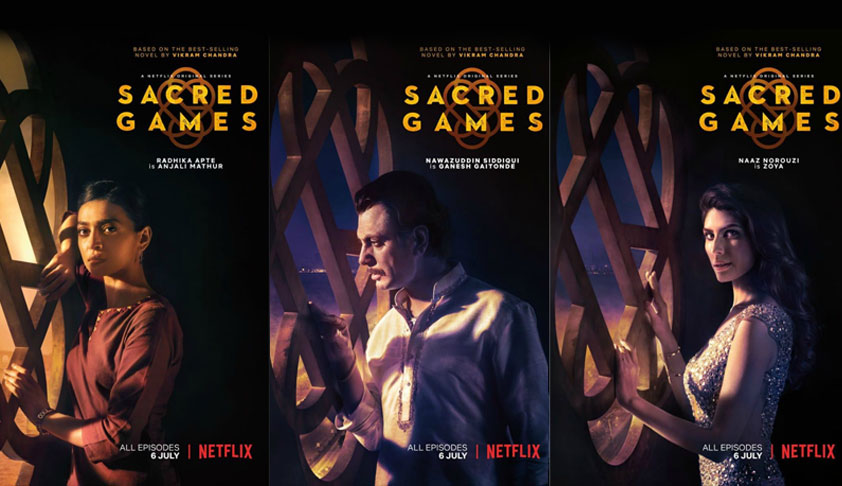 A petition was filed in the Delhi High Court on Wednesday seeking deletion of certain scenes from Netflix show ‘Sacred Games’ claiming that those were derogatory to former Prime Minister Rajiv Gandhi.

The petition by Nikhil Bhalla was mentioned before a bench headed by Acting Chief Justice Gita Mittal who allowed it to be listed for hearing.

The plea will now be heard on July 12.

The petition says Rajiv Gandhi is sought to be defamed in the name of artistic freedom in the series which stars Saif Ali Khan and Nawazuddin Siddiqui.

The show was released on July 6 in 190 countries.

“The show has inappropriate dialogues, political attacks and even speeches which are derogatory in nature and harms the reputation of former Prime Minister Rajiv Gandhi,” stated the petition filed through advocates Shashank Garg and Tariq Khan.

It also contended that the show accuses Rajiv Gandhi of being involved in Bofors scam and incorrectly depicts historical events of the country like the Bofors case, Shah Bano case, Babri Masjid case and communal riots which is maligning the reputation of Rajiv Gandhi and his descendants, including that of Rahul Gandhi, and defaming them intentionally.