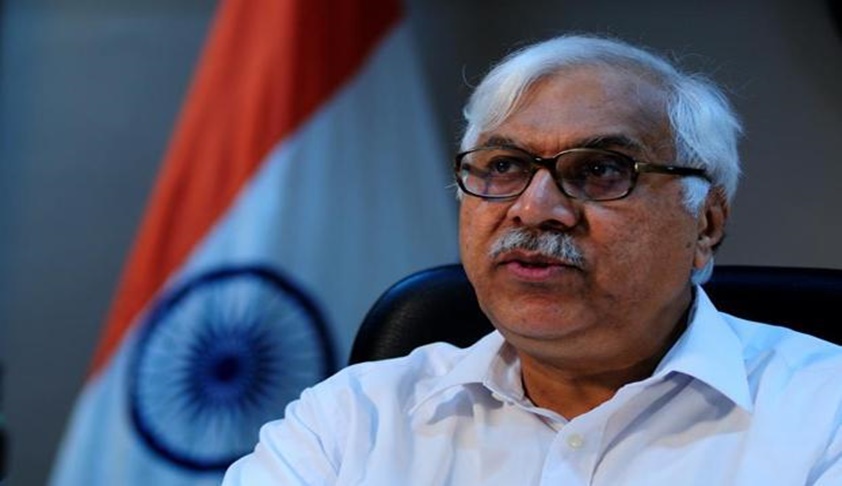 Disapproving of the exclusion of six eastern states from an emergency meeting called by the Archery Association of India in March this year and attempt to amend its constitution, the Delhi High Court has appointed former Chief Election Commissioner of India SY Quraishi as the administrator-cum-returning officer to resolve various issues the sports body is facing.

Justice Najmi Waziri and Justice S Ravindra Bhat criticised the exclusion of Meghalaya, Mizoram, Nagaland, Orissa, Sikkim, West Bengal and Tripura - which have a rich tradition of the sport of archery - from the meeting of the association’s general council on March 15.

“These states, which have gone unrepresented in the meeting, comprise almost 180 million1 citizens (17,96,72,392), which is a sizable population by any standard. Furthermore, the Petroleum Sports Promotion Board (PSPB), which was granted the status of a NSPO (National Sports Promotional Organisation) by the Ministry of Youth Affairs and Sports, was also left unrepresented. Evidently, the aforesaid meeting was not truly representative of the entire country as per the constitution of the AAI,” the court said.

Mehra has been pursuing various illegalities in the sporting body.

“The Archery Association of India, as the National Sports Federation for archery in the country, represents the entire territory of India. Its activities should extend to and it should be represented from all parts of the country… The meeting called by the present dispensation purporting to represent the AAI, the General Council Meeting called by it and the so called resolutions adopted on the said date were improper and irregular. This is even more so since large parts of India covering six Eastern states and Orissa and Pondicherry, as aforementioned, were also not represented. All these vitiate the General Council Meeting.

“…the Court deems it appropriate that the affairs of the AAI be brought under the supervision of an Administrator till its Constitution is amended and elections are held in terms of this Court’s order dated 15.12.2016. The Court also deems it appropriate that for the present, the affairs and elections of AAI be conducted by a person of public eminence with significant experience in sports affairs and administration and elections. We are of the opinion that Mr. S.Y. Quraishi, Former Chief Election Commissioner of India, who has also served as Secretary in the Ministry of Youth Affairs and Sports, Government of India would be a suitable person to be appointed as the Administrator-cum-Returning Officer…,” the bench ordered.

Quraishi has been tasked with resolving the issue of disaffiliation of members and preparing electoral college within six weeks.