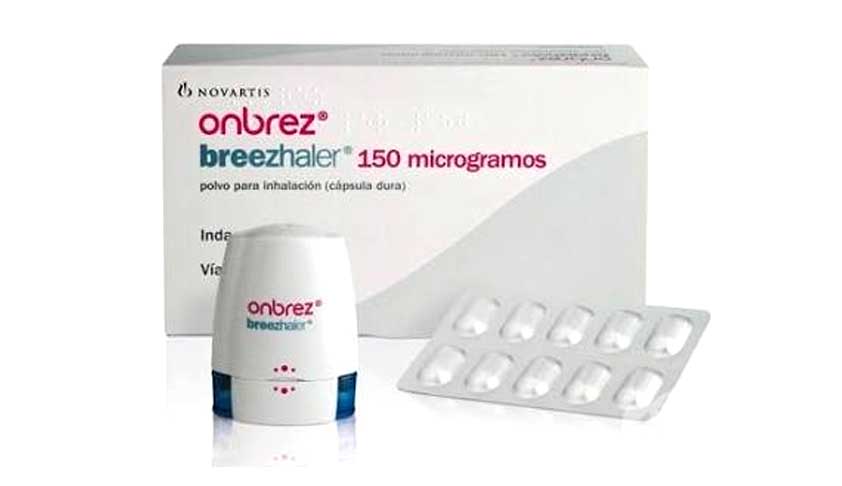 The same order was passed earlier by a single judge bench of Justice Manmohan Singh in January 2015.

“There is no credible challenge to the respondent‘s patent No.222346. Therefore, prima facie, the respondent is straightaway to an injunction in view of the rights available to it as a patentee under Section 48 of the said Act,” the bench said.

Cipla had taken the "public service" argument while Novartis had made a claim to its patent right and said Cipla's drug violates its patent right. Cipla's arguments were centred on how Novartis's drug is expensive and is only available in government hospital. To this, the Bench replied as follows:

“Even though the question of public interest may be a factor in considering the grant of an injunction, it is only one of the factors which need to be kept in mind. In any event, in the present case, we do not feel that the appellant has even made out a case that public service would be disserved by the grant of an injunction. On the other hand, the respondents have established a prima facie case in that the patent is valid and, therefore, there is no credible challenge to the validity of the patent. The balance of convenience is also in favour of the respondent”.

Earlier, Cipla was also forced to change the name of its drug from 'Unibrez' to 'Indalfo', after Novartis had claimed that it was a trademark infringement.