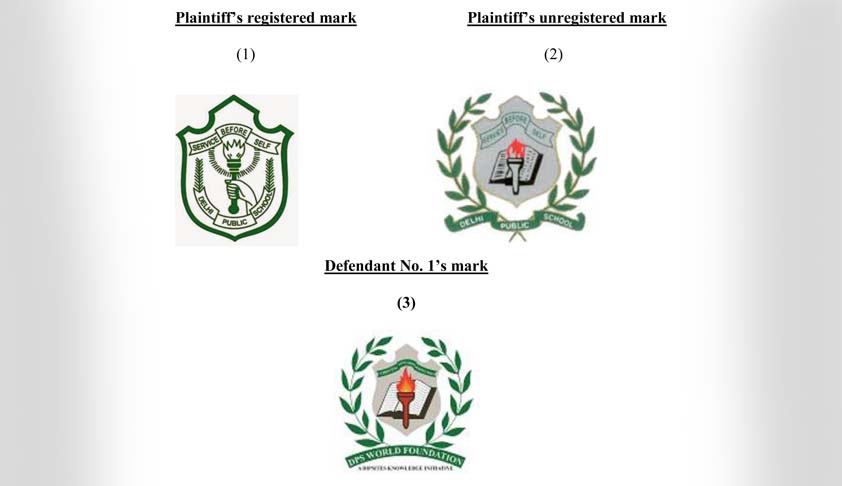 It is open to the foundation to adopt trade name/mark, including the words 'Delhi' 'Public' 'School', it said.

A division bench of Delhi High Court has upheld a single bench order restraining the DPS World Foundation from using the registered mark/name “DPS” or any other mark identical or deceptively similar to the registered mark of the plaintiff Delhi Public School.

However, the court said that it is open to the foundation to adopt the trade name/mark, including the words 'Delhi' 'Public' 'School', though the registered trade mark/name 'DPS' of the plaintiff cannot be used in any manner whatsoever.

The court held that the name of 'DPS World Foundation' and its logo, which included the plaintiff's registered trade mark 'DPS', resulted in infringement under Section 29 of the Trade Marks Act, 1999.

The court also found that the trade name/mark of the DPS Foundation and the logo would cause infringement under the provisions of Section 29 of the Trade Marks Act.

“'DPS' is a registered trade mark of the plaintiff and thus entitling the plaintiff to the statutory protection under the provisions of the Trade Marks Act, 1999,” the bench said.

The single bench had also observed that schools established by the plaintiff society are known as Delhi Public Schools and are popular by the branch names, and the public at large and students and staff refer to the same as ‘DPS’.