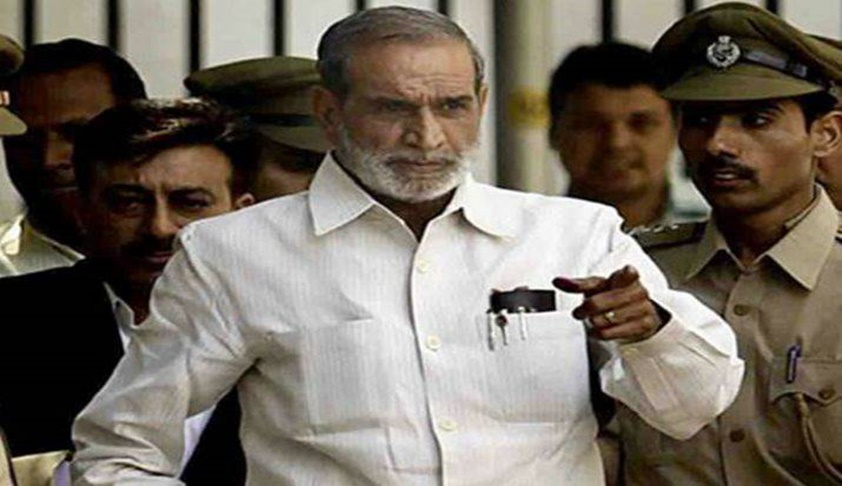 In a setback to Special Investigation Team probing the 1984 anti-Sikh riots case, the Delhi High Court on Thursday upheld the anticipatory bail granted to Congress leader Sajjan Kumar by a trial court in two of the cases registered against the killing of three persons in the riots.

Justice Anu Malhotra dismissed the plea of SIT for cancellation of anticipatory bail granted to Kumar on December 26, 2016.

The court was of the opinion that Kumar has joined the investigation even after being granted anticipatory relief and therefore, no ground was made out upset the trial court order.

The SIT, which was formed by the Centre in 2015 to reinvestigate the riot cases, had contended that the trial court had overlooked overwhelming circumstances while granting relief to Kumar who, on the other hand, claimed that he was never named in these two cases.

The case registered in Janakapuri police station pertains to the killing of one Sohan Singh and his son-in-law Avtar Singh. The case at Vikaspuri pertains to one Gurcharan Singh who was set afire and received severe burn injuries following which he was bed-ridden for almost a decade.