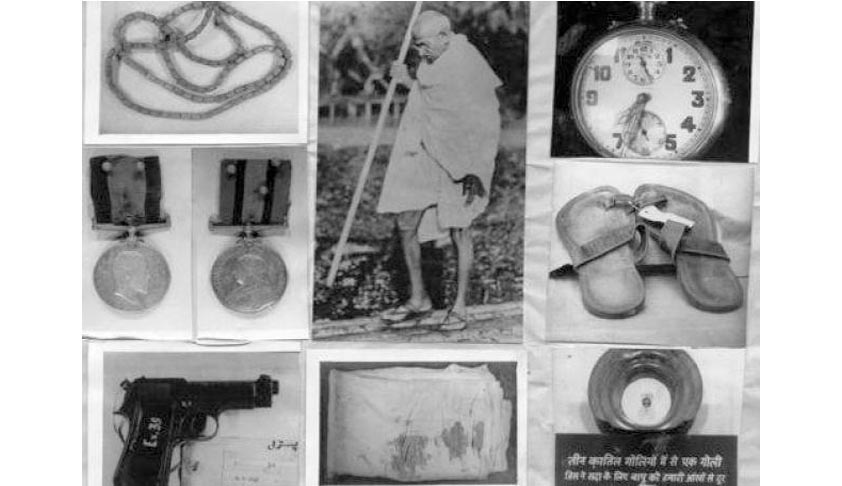 A Delhi High Court bench comprising of Chief Justice G. Rohini and Justice R.S. Endlaw urged the Counsel representing Ministry of Culture to acquaint the Court regarding steps taken for management of the National Gandhi Museum and other museums to safeguard the historic items related to Mahatma Gandhi.

The plea stated, "The past record of activities of Samiti would firmly establish that it did nothing to take Gandhism ahead and to add legacies of Gandhi which are scattered all over the world. While relics of historic importance were being auctioned in foreign countries, it did nothing to collect relics from different countries of the world to enrich the museum nor did they hold any activity to spread the lofty ideals which Gandhi preached. On the contrary, it failed to preserve whatever was available.”

The Court was hearing a petition filed by Advocate G.L. Verma and Justice J.K. Nayyar demanded that along with National Gandhi Museum, the Centre should take over the management of other museums at Madurai, Patna, Barrackpore and Mumbai, keeping in mind the alleged financial irregularities besides disappearance of rare Gandhian legacy.

It was urged that the Centre should take over the management of the museum from Smarak Sangrahalaya Samiti, in order to safeguard rare letters, films, photographs, books, cine-files, voice records, personal belongings and other historic items related to Gandhi.

It was argued that no action has been taken on the recommendations of Justice P.D. Kudal Commission, set up in 1981 to inquire into the fiscal irregularities and mismanagement of Gandhi National Museum.

The Kudal Commission, headed by Purushottam Das Kudal, was set up in February 1982 to probe into the working of three Gandhian institutions - the Gandhi Smarak Nidhi, the Gandhi Peace Foundation (GPF) and the Sarva Seva Sangh - and the Association of Voluntary Agencies for Rural Development (AVARD).

The main charges against them were that they had compromised national interests by receiving funds from tainted foreign sources and had taken part in political activities even though they are charitable institutions.