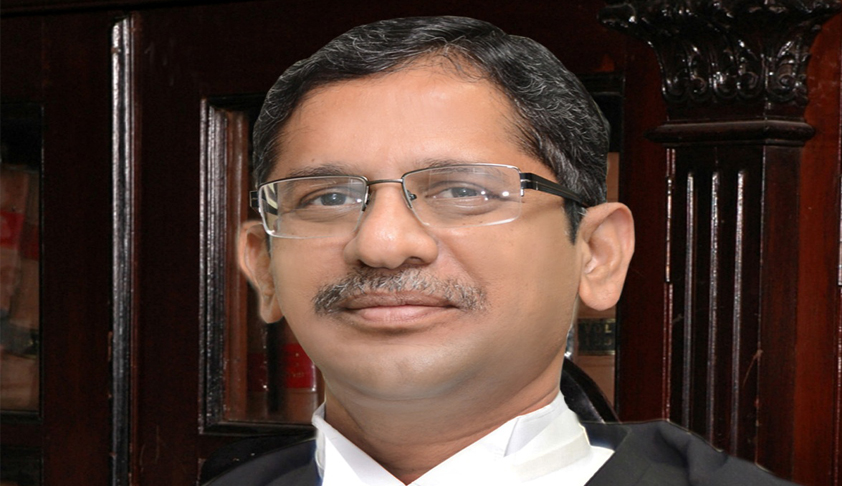 N.V. Ramana, B.Sc., B.L., was born in an agricultural family on August 27, 1957 in Ponnavaram village, Krishna District in Andhra Pradesh. He enrolled as an Advocate on February 10, 1983. He has practiced in the High Court of Andhra Pradesh, Central and Andhra Pradesh Administrative Tribunals and the Supreme Courts of India in Civil, Criminal, Constitutional, Labour, Service and Election matters. He has specialized in Constitutional, Criminal, Service and Inter-State River laws. He has also functioned as Panel Counsel for various Government Organizations. He has functioned as Additional Standing Counsel for Central Government and Standing Counsel for Railways in the Central Administrative Tribunal at Hyderabad.