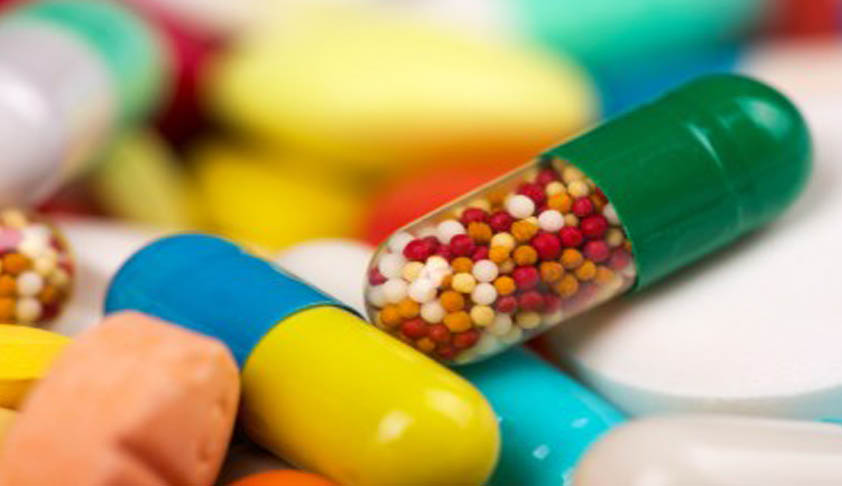 A Division Bench of Delhi High Court has dismissed a Public Interest Litigation [PIL] seeking directions to the Government to provide generic medicines and medical treatment to the public at large at a reasonable cost by holding that Court cannot encroach into policy matters of the government.

There was petition filed under Article 226 of the Constitution seeking for relief against Union of India and Medical Council of India.

The issue of the case was that there is no regulatory authority or enquiry committee to do an investigation on the medical firm so that they do not overcharge and looting the patient and even on the malpractices of hospitals for paying commission to the doctors for referring unnecessary procedure to the patient.

Second issue was that strict action should be taken against the doctors who do not prescribe medicines including life saving drugs by their generic name under (Professional Conduct, Etiquette and Ethical Regulation 2002).

The Delhi high court held that Central government as well as the Government of National Capital Territory of Delhi has already set up public hospitals for providing medical treatment at no cost or at reasonable cost. Furthermore it is not in the domain of  the court to issue any such direction.

Court cannot encroach into the policy matters and cannot start interfering with the decisions taken by the Government in this regard, particularly when except for making general averments; no specific allegation has been made. Court can only direct the Central Government, if the closure of the said stores is attributable to the Central Government, to take the necessary steps to make the said Jan Aushodhi stores functional.

The Court pointed out that the Department of Pharmaceuticals under the Ministry of Chemicals and Fertilisers had informed it that as many as 164 Jan Aushadhi stores had been opened in different States on the premises of government hospitals, which provide quality generic medicines.

As far as the relief claimed of cancellation of lease of hospital lands for giving commissions to doctors for referring patients and for carrying out unnecessary procedures is concerned, the leases of land are governed by the Government Grants Act, 1895 and the petition totally fails to satisfy as to how such a direction can be issued. The petitioner while filing the petition appears to have been swayed more by emotion than by law

As regards the plea for setting up of a high-powered inquiry committee to probe malpractices in the field of medicine, the Court pointed out that the machinery for this exists under the Indian Medical Council Act, 1956, and the Code of Ethics Regulations.

The Delhi High Court concluded that there is no ground for setting up another high-powered committee exists and if any other person have any complaint of malpractice against the hospitals or the doctors, they should file complaints in accordance with the procedure prescribed under the Act.