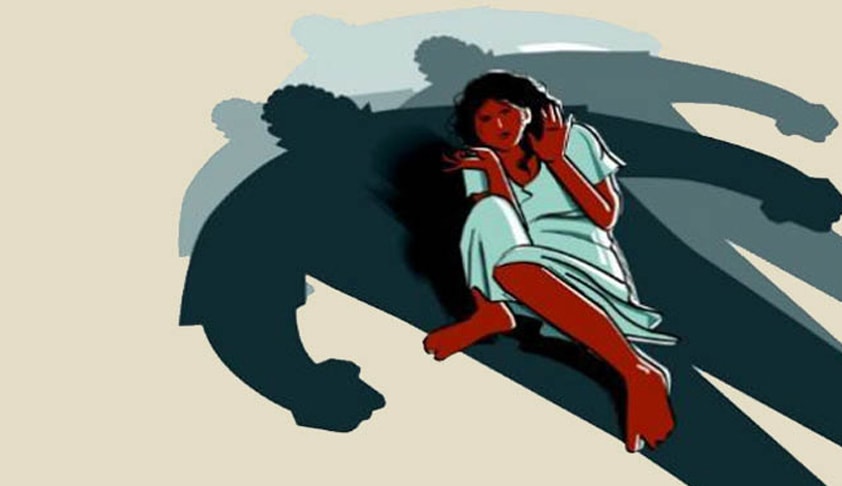 Whether a person convicted under Section 376 IPC for 'raping' a then 14 year old girl, be released from prison, by reducing his sentence to period already he underwent in custody, because he married the victim? Delhi High Court, on Thursday, has apparently answered this question in the affirmative.ContextIn this case, the prosecution version was that the accused 'raped' a 14 year old girl,...

Whether a person convicted under Section 376 IPC for 'raping' a then 14 year old girl, be released from prison, by reducing his sentence to period already he underwent in custody, because he married the victim? Delhi High Court, on Thursday, has apparently answered this question in the affirmative.

In this case, the prosecution version was that the accused 'raped' a 14 year old girl, by kidnapping her. As the 'consent' part is immaterial as the victim was aged below 16, the Sessions Court convicted him under Section 376 IPC and sentenced him to 7 years Rigorous Imprisonment. He preferred appeal in High Court and during the pendency of appeal married the victim. The appellant, the victim and her parents requested the Court to take a lenient view and release the appellant on the sentence already undergone by him.

Considering the submission made by the counsel for appellant that he does not wish to challenge the findings on conviction, the Court observed that both the accused and victim were in love and it was a case of elopement with consent. The court added "Physical relations (if any) between the two were consensual. No external injuries were found on 'X's body including private parts at the time of medical examination. Considering these facts and circumstances, sufficient and adequate reasons exist to modify the Sentence order to enable them to enjoy their married life. No useful purpose will be served to send the appellant in custody to serve out the remaining period of substantive sentence".

The Court further said "Taking into consideration all these facts and circumstances, the recent developments whereby a love relationship finally fructified and culminated into a legal relationship i.e. marriage, the period already undergone by the appellant in custody in this case shall be treated as substantive sentence."

The Supreme Court in a strong worded judgment had set aside Madhya Pradesh High Court order which had released the accused (like in this case) by recording compromise between him and the victim. The Apex Court had held that in a case of rape or attempt of rape, the conception of compromise under no circumstances can really be thought of. The Madras High Court order, which it later recalled, suggesting mediation in a rape case, had created huge outrage.

Considering the above, this order by Delhi High Court assumes significance. The distinguishing feature in this case, is that, here the victim (then 14 year old), during the trial, had deposed that she was in love with the accused and the relationship was apparently consensual. The accused in this case, got convicted only because the 'victim' was aged below 16. In Madhya Pradesh case, the victim was seven year old and the relationship was not consensual.

Even a consensual sexual relationship with a girl aged below 16 can be 'converted' into a rape case which, if she or her guardians complain, in all probability might lead to conviction of the man involved in it, as it happened in the instant case. This Delhi High Court distinguishes 'consensual' rape with 'non-consensual' rape and holds that in appropriate cases, where the consensual nature of the relationship between the accused and the victim is apparent, the accused can be released, by reducing the sentence to the period he already underwent in custody. But whether it is right to convict such a person involved in an admittedly consensual sexual relationship with his lover in the first place, only to get released when the so called-victim turns major and marries him, is a question which is remaining unanswered. Perhaps it is also time to re-look at the consensus angle when victim in rape cases is below 16 years of age.