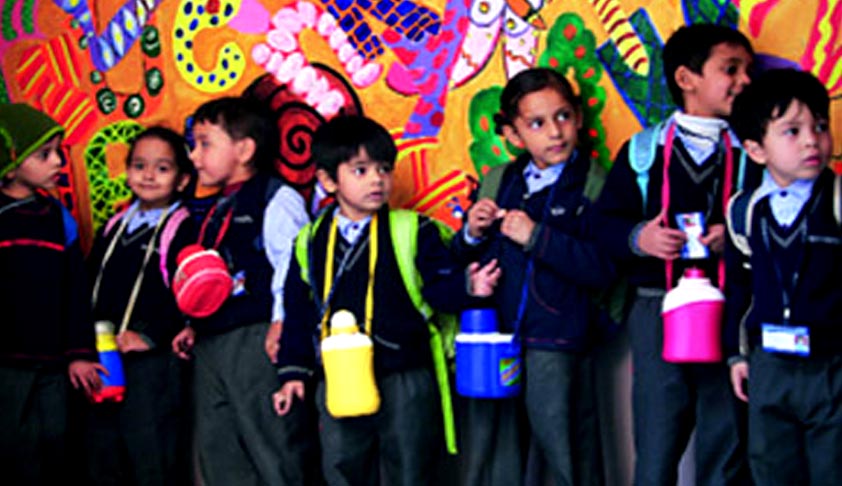 The Delhi High Court on Friday allowed private unaided schools to set their own guidelines for nursery admissions. The court set aside the Lieutenant Governor's (LG) previous guidelines issued in this regard and held that the administrative autonomy of schools could not be restricted by official orders. The notification issued by the LG had created a 100-point system for nursery admission of general category students and done away with the management quota.

The power to choose a school has to primarily vest with the parents and not in the administration. In fact, the impugned office orders fail to consider the vitality as well as quality of the school and the specific needs of the individual families and students.

.. in the opinion of this Court, children should have the option to go to a neighbourhood school, but their choice cannot be restricted to a school situated in their locality. This Court is unable to appreciate that a student’s educational fate can be relegated to his position on a map!

This decision will be applicable for admissions for the year 2015-16 and has come as a major relief for private unaided schools.

The court based the above finding on, among others, the following reasoning: