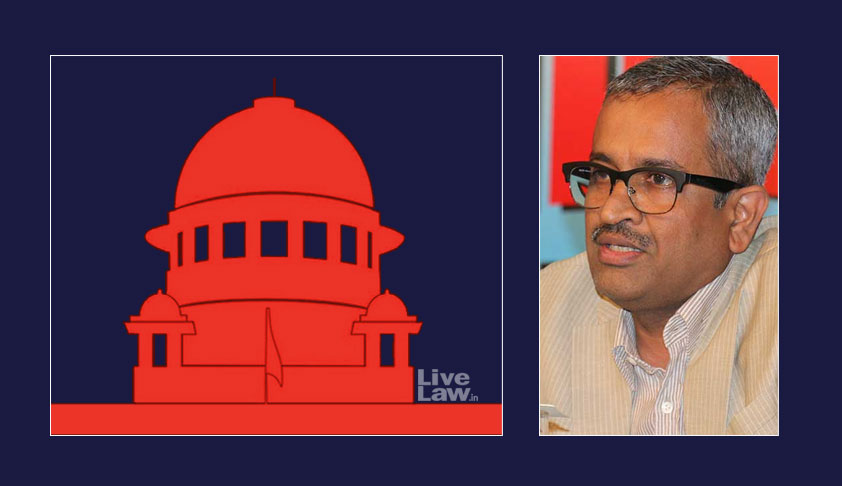 In yet another challenge to the Delhi Judicial Service Examination (DJSE), an aspirant, who secured the highest aggregate marks in the Mains, has approached the Supreme Court challenging the selection process and evaluation method adopted in the Main (Written) Examination of DJS, 2016.

The petitioner, a civil judge (junior division) in Uttar Pradesh, had appeared in DJSE-2016 and scored the highest marks in the Mains but was not called for interview because she scored 79 marks in Criminal Law paper while the cut-off for the said paper was 80 marks.

A bench of Chief Justice Dipak Misra, Justice AM Khanwilkar and Justice DY Chandrachud issued notice on the petition.

"... the candidate who has otherwise scored the highest marks in the examination has been declared unsuccessful for failing to secure the sectional cut-off in the criminal law paper (80 marks) by a mere one mark. Consequently, a candidate who would have otherwise been the most competent candidate as per the said selection procedure, has been declared incompetent to be a an officer of the Delhi Judicial Service for being short of just one mark in one of the papers," the petition stated.

It said there was no provision for a reassessment/ re-evaluation of answer sheets, which itself does not answer to the requirements of natural justice.

Relying on answer scripts provided in pursuance to an RTI application, the petitioner found out that the names of the candidates were never removed from the answer scripts, thus, revealing the identity of a candidate to the examiners evaluating the same.

"This very fact, in itself, makes the entire selection procedure susceptible to bias and irregularities," the petitioner said.

The petition also highlighted how in the Criminal Law paper, which carried 200 marks, one question is of 60 marks, and if by any chance a candidate misses out on that question, she may virtually be disqualified from the entire selection process.

The petition sought re-evaluation of the answer sheets by an independent expert body and quashing of the 2016 Mains result.