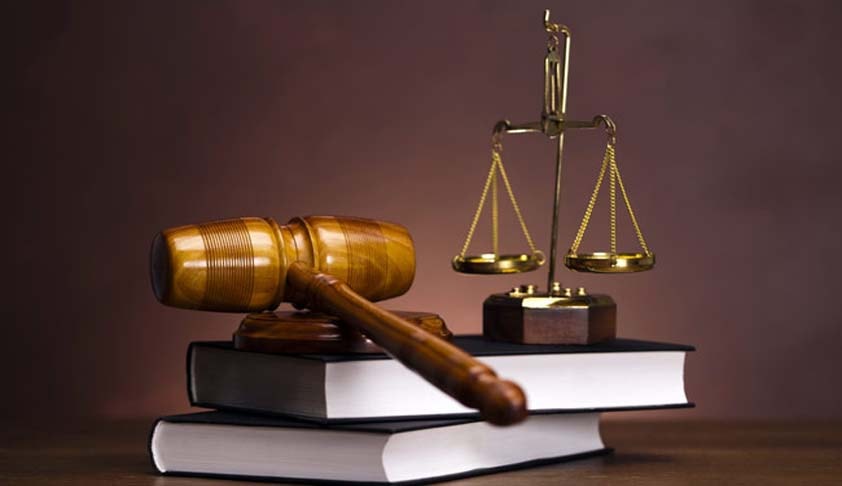 Amidst controversies surrounding the Delhi Judicial Service (DJS) 2014 examination, result of prelims of DJS- 2015 has been declared with 849 candidates successful for writing the next stage.

For 80 vacancies in the Delhi subordinate judiciary, more than 9,033 candidates had appeared in the preliminary examination in DJS-2014. At least 614 had appeared for the main examination out of 659 who had qualified the prelims. However, the Delhi High Court found that only 15 candidates got the required grades to be invited for an interview. The issue dates back to last year when allegations about the examination and evaluation methods were expressed by Advocate Prashant Bhushan in a letter to Delhi High Court Chief Justice G Rohini. On receiving complaints, Union Law Minister Sadananda Gowda wrote a letter to Justice Rohini and requested her to look into the allegations. Thereafter, Writ Petitions were filed in the Supreme Court alleging arbitrary valuation and selection in the DJS-2014. During the hearing of the petitions, the Supreme Court instructed revaluation of the answer sheets of those candidates who had cleared the preliminary examination. Subsequently, Justice PV Reddy (retd.) was entrusted with the task of revaluating these papers within six weeks, starting from January 10. The bench had also clarified that the results of the 15 selected candidates were outside the scope of the re-evaluation and that their status would not be unsettled.

Yesterday most of the media (including LiveLaw) has reported that Justice P V Reddy submitted to the Apex Court a report and concluded that there was nothing unfair about the valuation. The counsels for either side were not given a copy of the report by the bench but were allowed to examine it later, in court, in the presence of the Court Masters to peruse the report and adjourned the case on THE request by lawyers.

“I saw the report and there was a list of 12 candidates who were declared qualified in written test. The marks of the candidates were increased and in some cases marks in all four papers were increased," He reportedly said. LiveLaw has also received a message from Bhushan’s Office confirming the same.

The case is posted for hearing on 10th March. Meanwhile, result of DJS -2015 has been declared with 849 candidates to write mains examination for 100 seats in toto. The result is subject to outcome of the pending Writ Petitions as noted in it.