Delhi lawyers to campaign against Kiran Bedi in Delhi elections 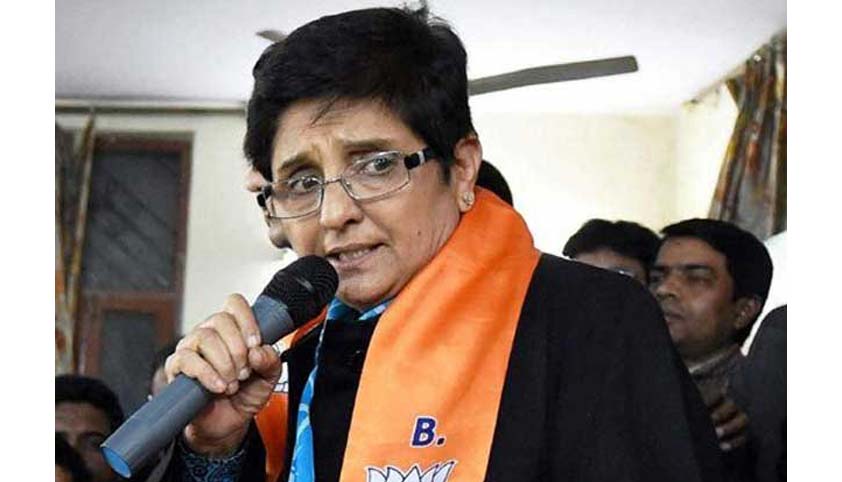 The lawyers in Delhi are all set to campaign against BJP’s candidate Kiran Bedi in the soon to be held elections in Delhi. Reportedly, Rajiv Khosla and R. K. Wadhwa, President and Chairman, of Delhi High Court Bar Association and Coordination Committee of All District Bar Associations respectively have said that the lawyers in Delhi are going to oppose her for her “administrative misconduct”, “high-handedness” and “inefficiency”.

The President of Delhi High Court Bar Association, Mr. Rajiv Khosla has now reportedly said, “If she did not have the support of successive governments, she would have been serving a jail sentence. We oppose her projection as CM. We are not acting at the behest of any political party. In fact, we are the same people who organised a public meeting in TalkatoraStadium to endorse Modi’s candidature. But we will fight against the projection of Bedi.”

Mr.Wadhwa also added, “We will oppose KiranBedi. She is undemocratic, authoritarian and has no respect for law and order. Such a person should not occupy any position of power.”