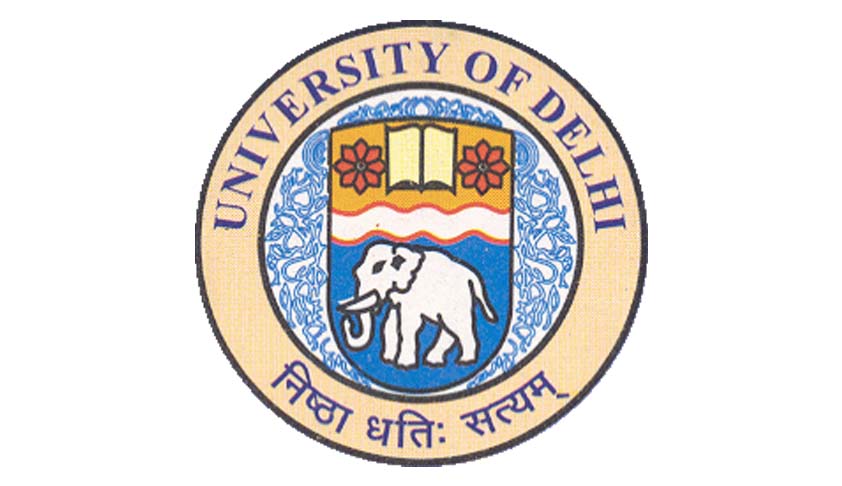 Delhi University finally decided to shift its law faculty out of its 90 years old campus after the criticism by the Bar Council of India (BCI). However, this decision seems to draw flak from the students who are unhappy over the size of the new facility.

The letter which was sent to the dean of the Law Faculty said, “The three law centres, namely Campus Law Centre, Law Centre-I and Law Centre-II, will operate from a common building from the upcoming session adjacent to the Central Reference Library in North Campus”.

The same faculty was present when the BCI, which is the apex regulatory body for legal education and the legal profession in India, had chosen to derecognize DU’s law course after the varsity failed to seek timely extension of the affiliation of its three centres.

Even the Delhi High court directed the varsity has to ensure proper infrastructure in accordance with the BCI norms. On this DU had proposed to shift the new building and had claimed, it “had adequate space” for the faculty to run properly.

However, DU students are not satisficed and are unhappy over the shift as they feel that space for the proposed building is inadequate.

In the memorandum to the Vice Chancellor and Dean, the students said that presently, 7,500 students are enrolled in the three centres. But the proposed campus will be spread over 1.5 acres and be able to accommodate only 1,300 students. Facilities like library and canteen are also likely to be affected.

"We demand that either the campus not be shifted to the proposed building or a bigger space be allocated for it,” they said.

Ashwini Kumar Bansal, the Dean of Law faculty, however, clarified, "Such decisions are taken at the top level. In my capacity, I have to uphold the policies of the varsity and, hence, I will comply with the decision."

In December 2014, 7 member’s team from BCI had inspected the campus but the report is yet to be submitted to Delhi High Court.