Denial of Sex is Cruelty and a valid ground for Divorce but not Schizophrenia; Bombay High Court [Read Judgments] 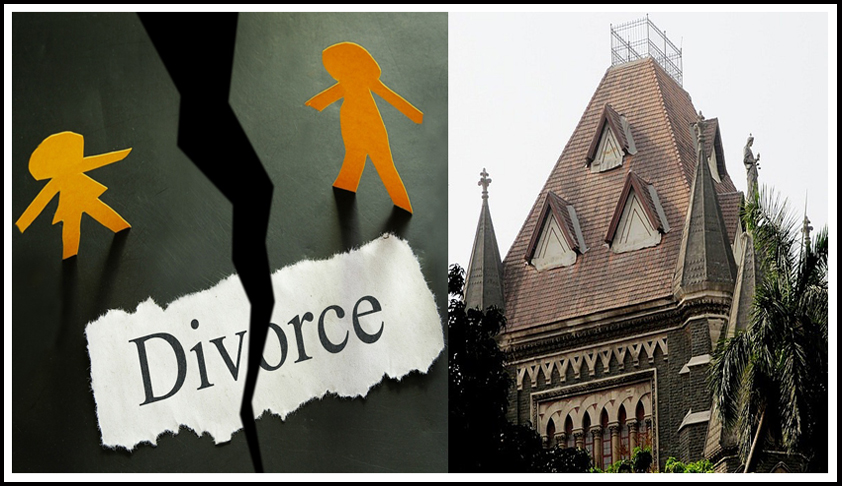 Bombay High Court held that willful denial to have sex with spouse without any reason is mental cruelty and is a ground for divorce. High Court upheld the divorce order granted by a family court on the grounds that his wife treated him cruelly by denying sexual relations.

Division bench of Justice Vijaya Kapse-Tahilramani and Justice P N Deshmukh has said, "Sex plays an important role in marital life and cannot be separated from other factors that lend to matrimony a sense of fruition and fulfillment," The avoidance of wife to have physical relations with him is sufficient to hold that he was subjected to cruelty," said the bench.

High Court, dismissing her application challenging the divorce said that they are not interfering with the order

passed by the Family Court.

In another judgment it is held that mere labeling of one spouse by another as schizophrenic is not enough to obtain a divorce decree on the grounds of cruelty. In an appeal against refusal of Divorce by Family Court a wife has come up with allegation of mental illness and cruelty by husband and the High Court has denied divorce holding that for a divorce, the illness should be so grave that the couple could not live together.

Appellant had alleged that her husband had concealed the fact that he suffering from paranoid schizophrenia at the time of their wedding and had subjected her to physical as well as verbal abuse.

"If the mere existence of any degree of mental disorder could justify dissolution of a marriage, few marriages would indeed survive in law. Mental disorder of the husband, even if proved, cannot by itself warrant a decree of divorce. It must be further proved that it is of such a nature that the wife could not be expected to live with the husband."Trivial irritations, quarrels and usual wear and tear of a married life would not be adequate to grant divorce on the grounds of mental cruelty. Married life should be reviewed as a whole and a few isolated instances over a period of years will not amount to cruelty."

Court dismissed the appeal on the ground that the appellant failed to prove her allegation of mental disorder and cruelty against husband.

In August 2013 the Supreme Court has ruled that temporary ill-health including schizophrenia, cannot be a ground for divorce under Section 13 (1) (iii) of the Hindu Marriage Act.

The Bench of Justices G.S. Singhvi and V. GopalaGowda, held "Under Hindu law, marriage is an institution, a meeting of two hearts and minds and is something that cannot be taken lightly."Further, "any person may have bad health, this is not their fault and most times, it is not within their control, as in the present case."