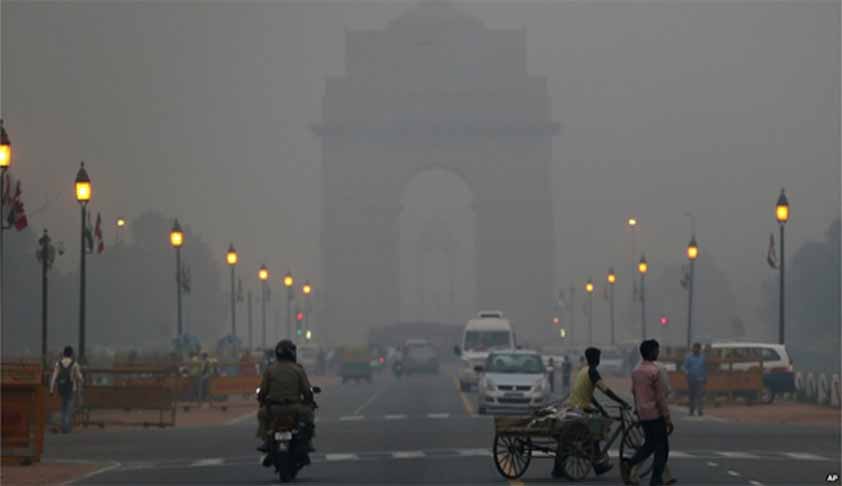 Only 25% structures in Delhi are made with sanctioned plan.Even as over two years have passed after the Delhi High Court expressed its concern about 75 percent of Delhi being unauthorised and only 10-15 percent complying with regulations specific for seismic zone, the civic bodies have failed to place before it an action plan to make the city compliant with the National Building Code-2005.A...

Only 25% structures in Delhi are made with sanctioned plan.

Even as over two years have passed after the Delhi High Court expressed its concern about 75 percent of Delhi being unauthorised and only 10-15 percent complying with regulations specific for seismic zone, the civic bodies have failed to place before it an action plan to make the city compliant with the National Building Code-2005.

A bench of Justice S Ravindra Bhat and Justice AK Chawla noted that the municipal corporations had not come up with any comprehensive plan to make Delhi compliant with the requirements of Seismic Zone-IV even as the court had called for the same way back on August 26, 2015.

It is to be noted that the high court had back then expressed its concern over the ‘alarming situation” by describing it as “disaster waiting to happen”.  It had called for a comprehensive action plan and directed compliance with the concerned National Building Code 2005 or any revision thereafter, in light of threats of earthquakes.

The court had way back in 2015 taken note of the affidavit filed by the North Delhi Municipal Corporation, which revealed that only about 25 percent of the corporation areas in Delhi fall within the planned/approved areas and the rest of it, which is about 75 percent, is unplanned and unauthorised.

As for the approved colonies, the affidavit said, these form part of the planned area and the buildings in this area are “usually” constructed after obtaining sanctioned building plan. It was further stated that insofar as the unauthorized but regularized colonies are concerned, very few building plan applications have been submitted to the Corporation in respect of such areas and, therefore, the number of sanctioned constructions is very meagre.

“… 75% of the areas, falling within the Corporations of Delhi, there is no sanctioned plan and building bye-laws have not been followed. Even in 25% of the area, which is said to be a planned area, there is incomplete compliance of the building bye-laws. We also can take judicial notice of the fact that even in those buildings where there are sanctioned plans, there may be no completion certificate. Furthermore, even where there is a completion certificate, there is no guarantee that there is no further unauthorized construction and deviation from the sanctioned plan/ completion certificate. The only conclusion that we can draw is that about 10 to 15% of Delhi buildings comply with the building code and regulations which are specific for Seismic Zone IV. The rest of the buildings are noncompliant. This is an alarming position and there is a disaster waiting to happen,” the court had said in its order dated August 26, 2015.

It had then directed the Centre and the Delhi government to indicate through affidavits as to what is their exact policy and how do they plan to go about making buildings in Delhi compliant with the requirements of the National Building Code, 2005 prescribed for Seismic Zone IV.