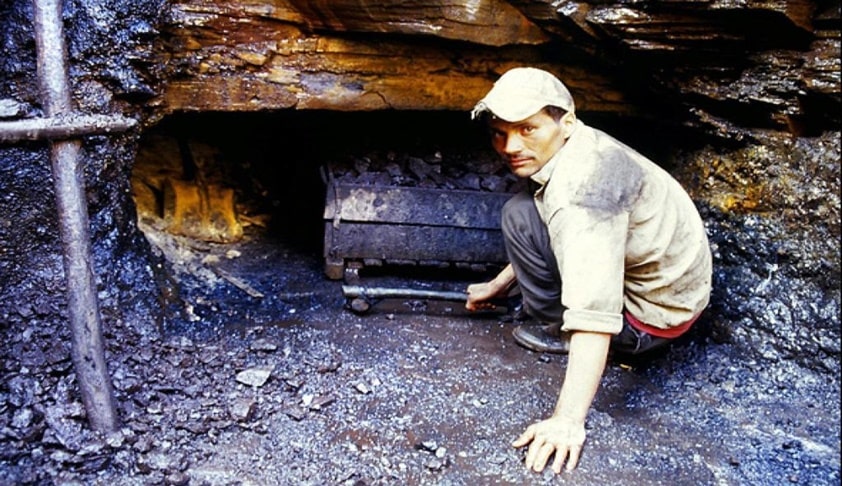 The entrapment of 15 miners inside a flooded coal mine in Meghalaya’s East Jaintia hills comes as another human tragedy of illegal rat-hole mining which continues under the very nose of the authorities despite a ban ordered by the National Green Tribunal four years ago and the pendency of an appeal against the ban before the Supreme Court.Livelaw has learnt that an advocate has sent a...

The entrapment of 15 miners inside a flooded coal mine in Meghalaya’s East Jaintia hills comes as another human tragedy of illegal rat-hole mining which continues under the very nose of the authorities despite a ban ordered by the National Green Tribunal four years ago and the pendency of an appeal against the ban before the Supreme Court.

Livelaw has learnt that an advocate has sent a petition via post to the Chief Justice of India, Justice Ranjan Gogoi seeking urgent direction to the Centre, Coal Ministry, the Ministry of Defence, Meghalaya government, Coal India Ltd and the Ministry of External Affairs to procure high power pumps and airlift them to the site of the accident and start the rescue efforts.

With the Supreme Court on vacations, he has pleaded that the matter be treated with urgency for rescuing workers

Four years ago, the NGT had banned illegal mining in Meghalaya on a petition moved by the Assam-based All Dimasa Students’ Union and the Dima Hasao District Committee saying the illegal rat-hole mining in Jaintia Hills was polluting the Kopili river, which made it acidic.

As the name suggests, rat-hole mining involves digging of narrow and barely 3-4 feet high tunnels for workers to enter and extract coal, an activity that earned a high revenue.

Unhappy with the ban on an activity which brought economic gains, the State government had challenged it in the Supreme court which allowed the transportation of extracted coal till January 31.

The appeal is pending before the apex court.  As per the reports, 15 miners continue to be trapped in the flooded coal mine since December 13 and rescue operation has been suspended for want of high horsepower water pumps. It is ironical that India had offered support to Thailand this year when 12 boys and their coach was trapped in a cave.

The advocate who has written to the CJI has urged that the governments be directed to request/ requisition high capacity self-priming/ any other pumps available in the Country including that of the Kirloskar Brothers Ltd. offered to the Royal Thai Government in June/ July 2018 and airlift the same to the site of the accident.

The advocate has also urged that directions be issued to Coal India Limited to provide necessary technical know-how, equipment, and guidance immediately at the rescue site.

Ironically the Government of India had offered assistance to the government of Thailand in rescuing 12 boys and their coach trapped in a cave inside a mountain by offering technical assistance in the form of water pumps from Kirloskar Brothers Ltd.

However, such assistance has not been offered in the instant case even as the 15 miners are at the fag end of hope of being rescued from the coal Lytein river.

The District Collector of East Jaintia Hills was reported as saying that a request was made to the State government for new pumps and the same is under examination whether it will be a futile exercise.

Image Courtesy: Down to Earth