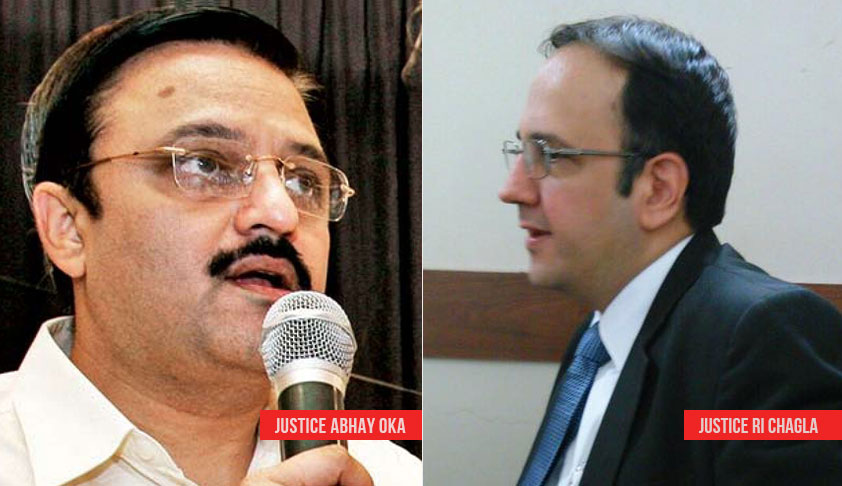 In an 83-page judgment, the Bombay High Court on Tuesday passed several landmark directions for protection of mangroves all over Maharashtra.

The division bench of Justice AS Oka and RI Chagla held that there can be no construction activity within 50 m of any mangroves area as all mangrove land will fall in Coastal Regulation Zone-I category as per both the CRZ notifications of 1991 and 2011.

The court passed these directions in a public interest litigation filed by Bombay Environment Action Group (BEAG) regarding the destruction of mangroves in Maharashtra.

The petitioners had highlighted the importance of mangroves in our ecosystem. They said it plays an important role in protecting seashores from erosion, high winds and cyclone as mangroves are strategically located between the land and sea and therefore, their importance is not merely in their forest value. The mangroves act as a buffer between the land and sea and play a very important role in fighting tidal erosion.

In an interim order dated October 6, 2005, the court had passed several directions for protection of mangroves. It had directed the state to conduct a detailed mapping of mangroves all over Maharashtra through satellite remote sensing.

Senior counsel Navroz Seervai appeared on behalf of the petitioners and submitted that City and Industrial Development Corporation (CIDCO) and Mumbai Metropolitan Region Development Authority (MMRDA) have not transferred mangroves land in their possession to the Forest Department even though they were directed to do so in the October 2005 order.

He also pointed out that due to the failure in taking immediate action in respect of the destruction of mangroves, violators have not been identified and FIRs have been filed against unknown persons. He also pointed out from the action taken reports that there is a frequent and rampant destruction of mangroves and dumping of garbage as well as debris in the mangrove area.

Seervai relied on the decision of the apex court in T.N. Godavarman Thirumulkpad vs Union of India & Ors. In this decision, the court has given a purposive interpretation to the Forest Conservation Act of 1980 by holding that any forest, irrespective of its ownership or its classification, is entitled to the protection of the provisions of the said Act of 1980.

The court accepted the submission made by Navroz Seervai and followed the decision of the apex court in T.N. Godavarman Thirumulkpad vs Union of India & Ors and confirmed all the directions passed in the interim order dated October 6, 2005.

Following are some of the important directions passed-

(II) Dumping of rubble/garbage/solid waste on the mangrove areas shall be stopped forthwith;

(III) Regardless of ownership of the land having mangroves and the area of the land, all constructions taking place within 50 metres on all sides of all mangroves areas shall be forthwith stopped.

(IV) We direct the state government to constitute a committee that shall be responsible for the preservation and conservation of mangroves, for the restoration of reclaimed mangroves areas and for implementation of the directions in this Judgment.

(v) The state government shall create a grievance redressal mechanism within three months from today wherein the general public can complain if any such destruction of mangroves takes place.

(VI) We direct that it is the obligation of the State to replant destructed mangroves and to restore mangroves areas which are illegally reclaimed.

(VII) The State Government shall ensure that criminal law is set in motion against all those who commit offences punishable under section 15 of Environment Protection said Act of 1986.

This matter will now be listed on December 1 for reporting compliance with the above directions.