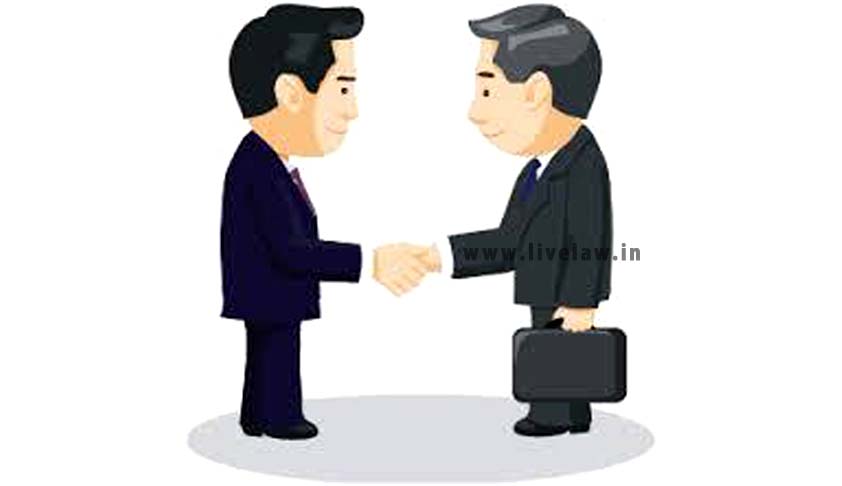 A two judge bench of the Supreme Court has held that Development Officers working in LIC are not workmen as under Sec 10 of the Industrial Disputes Act, 1947. The bench comprising of Justices Dipak Misra and P.C.Pant also declared an earlier judgment [LIC v R Suresh] relied upon by the appellants as per incuriam as it did not consider the constitutional bench judgment in H.R.Adhyantha’s case.

The matter pertained to allegations against the Development Officers followed with enquiry and disciplinary action of reduction of salary by 3 steps when found guilty. The matter was put to concerned Industrial Tribunal cum Labour Court which negated the plea of LIC of excessive jurisdiction and delivered the judgment in favour of the appellants. LIC preferred a writ in the High Court which held that an earlier judgment of the Supreme Court in Mukesh Tripathi v SDM, LIC squarely covered this issue and held that tribunal had no jurisdiction to hear and decide it. The High Court also declined to entertain application for review resulting in the present SLP. The bench speaking through Justice Dipak Misra held that the Development Officers cannot be considered workmen for the purpose of ID Act, 1947 and affirmed High Court’s view. This judgment will have direct bearing on a number of disputes pending nationwide related to development Officers not only in LIC but also in the 4 General Insurance Public Sector Undertakings.

The bench noted in Para 10 that once a judgment has been declared per incuriam it does not have the precedential value. Ironically, the same bench two days earlier used the overruled judgment in Bhatia International, to decide upon application of Arbitration Act, 1996 to International Arbitrations. Pertinent to note that the bar has for some time been silently nodding with a sigh over whimsical and judge centric decisions been given by the Apex Court.