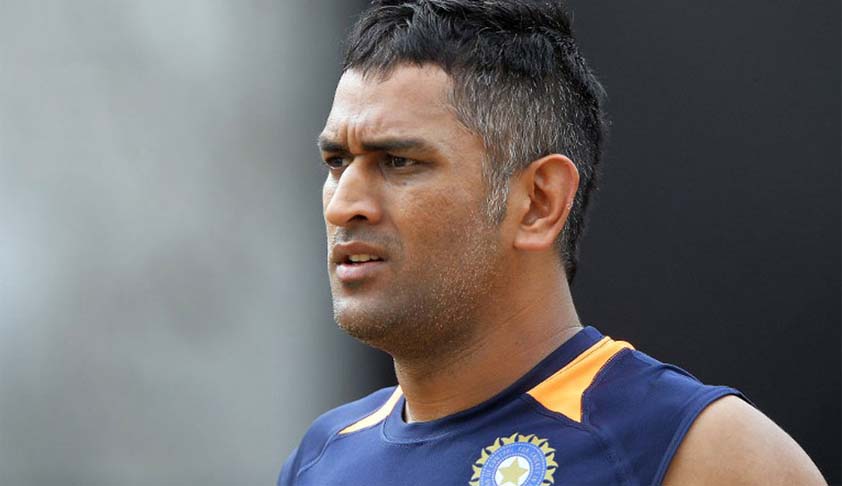 Mahendra Singh Dhoni, the Indian cricket team captain and Rhiti Sports, the sports management company of which MS Dhoni is a client approached the Delhi High Court, submitting that Maxx Mobiles was still selling products using Dhoni’s name, in violation of an earlier order passed by the High Court.

He also maintained that the order passed on November 17, 2014 would continue to be in force till an Arbitral Tribunal was establish to adjudge on the dispute.

Last year, the High Court had reportedly ordered that Maxx will not sell products "which use or claim to have been endorsed by Dhoni or in any other manner suggest that the cricketer is associated with the respondent (Maxx)."

Reportedly Dhoni’s lawyer as saying, "We shall now very soon file an appropriate application before the court to take cognizance of such contemptuous acts of the respondent company and shall seek sternest possible punishment for them".