DIPP proposal: Foreign Law firms to operate in India through Proprietary Concerns, only for Non-litigious services 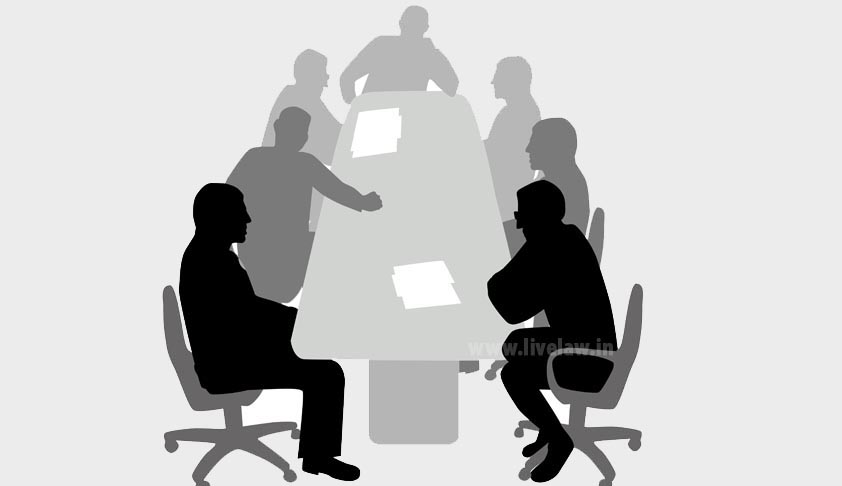 The Department of Industrial Policy and Promotion (DIPP) is working on a proposal that would permit foreign legal firms to operate in India through a proprietary concern and only for non-litigious and arbitration services. It is likely to be taken up to the Union Cabinet in a month’s time.DIPP is working with a committee of secretaries that is examining the modalities of the proposal. ...

The Department of Industrial Policy and Promotion (DIPP) is working on a proposal that would permit foreign legal firms to operate in India through a proprietary concern and only for non-litigious and arbitration services. It is likely to be taken up to the Union Cabinet in a month’s time.

DIPP is working with a committee of secretaries that is examining the modalities of the proposal.  Views of the Bar Council of India are being taken into consideration.

According to this proposal, foreign legal firms would be allowed to invest in a partnership firm or a proprietary concern.

As per reports, the permission will not be in the form of direct foreign direct investment. Instead, it is likely to be granted under regulation 24 of the Foreign Exchange Management Act that permits investments in firms of proprietary concern.

Last month, Foreign Commerce Secretary Rajeev Kher had said that the Bar Council of India and the Society of Indian Law Firms have given their nod to the proposal in principle.

The debate had surfaced when the Economic Survey 2013-14 had pitched for opening up of the legal services sector, pointing out that it could benefit from foreign competition. Referring to the legal sector, the Survey had said that FDI was not permitted in the sector, and international law firms were not authorized to advertise and open offices in India. Foreign Service providers could neither be appointed as partners nor sign legal documents and represent clients.

It had brought to light the fact that many foreign legal firms have set up liaison offices, while a few have referral relationships with Indian firms. “In India, the practice of law is governed by the Advocates Act of 1961. Under this Act, foreign law firms are not allowed to engage in practice of law in India…Given that India has benefited from opening up to foreign competition in many other areas, and given that Indian lawyers are offering services across the world, India should explore allowing foreign law firms greater access to the Indian market,” it had said.

The issue of functioning of foreign law firms in India has also reached the doorsteps of the Apex Court. The High Court had earlier ruled that ‘there is no bar under the Advocates Act, 1961 (“Act”) or the Bar Council of India Rules (“Rules”) for foreign lawyers or law firms to visit India for temporary periods on a “fly in and fly out” basis to advise their clients on foreign law and diverse international legal issues. They are however not permitted to practice Indian law, either in relation to litigation or advisory matters, unless they qualify and enroll as advocates and fulfill the requirements of the Act and Rules.’

The Court had also said, ‘activities performed by BPOs and LPOs do not constitute practice of law and hence do not conflict with the Act.’ After the judgment, Bar Council of India filed an appeal before the Supreme Court. Read the LiveLaw story here.

Last month, the Union Ministry of Commerce had  informed about the  government’s stance on allowing foreign lawyers on “fly in and fly out” basis to the BCI member S. Prabakaran, who explained BCI’s views opposing in principle the entry of foreign law firms. Bar Council of India had castigated any move to allow any firms in India. Read the LiveLaw story here.