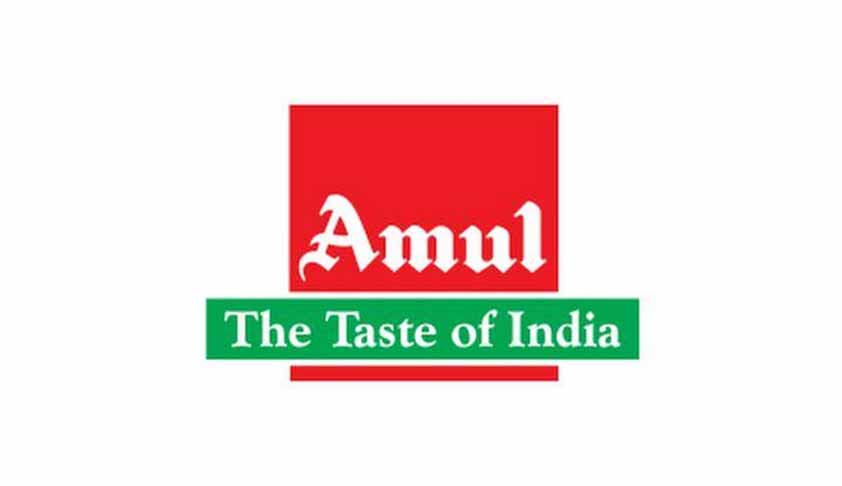 According to plaintiffs Hindustan Unilever Ltd (HUL), the said advertisement disparages Kwality Walls, a rival to Amul. It is a negative campaign asking consumers not to have frozen desserts, instead have Amul.

Although the defendants (Amul) claimed that they do not in any manner, defame, denigrate or slander either frozen desserts or the plaintiff's products, they laid emphasis on the fact that the manufacturers of frozen desserts continued to describe their product as ice cream in violation of S. 53 of the Food Safety and Standards Act (FSSA) 2006, despite the introduction of Regulation 2.1.7 in 2011 by the Food Safety and Standards (Food Products Standards and Food Additives) Regulations, 2011, separately classifying ice creams and frozen desserts under the larger head: "Dairy-based deserts/ confections".

This contention was deemed as incorrect.

Justice Kathawalla noted that the distinction between frozen dessert and ice cream existed even prior to 2011-12.

It was first introduced in June, 2005, by an amendment to the regulations framed under the Prevention of Food Adulteration Act, 1954.

Law laid down in these following cases was examined by the court:

(i)  Godrej Sara Lee Ltd vs Reckitt Benkiser (I) Ltd

Upon examining the law laid down in the aforementioned cases, Justice Kathawalla observed:“Even if there is no direct reference to the product of the plaintiff and only a reference is made to the entire class of products in its generic sense, even in those circumstances, disparagement is possible.”

Finally allowing the notice of motion filed by HUL, the court said:“I once again clarify that it is not only because of the words 'Vanaspati' and 'Vanaspati tel' being used in the impugned TVCs, that this Court has come to the conclusion that Defendant No. 1 is guilty of disparaging the entire category of Frozen desserts which includes the products manufactured by the Plaintiff under the said category, but the Court has reached the said conclusion after considering the content, intent, manner and storyline of the impugned TVCs, which seen as a whole convey a false, untruthful, malicious and negative message that frozen desserts contain vanaspati (which is perceived as unhealthy) are not pure, are inferior to ice creams, not meant to be given to children, is not the right choice and should not be purchased.”