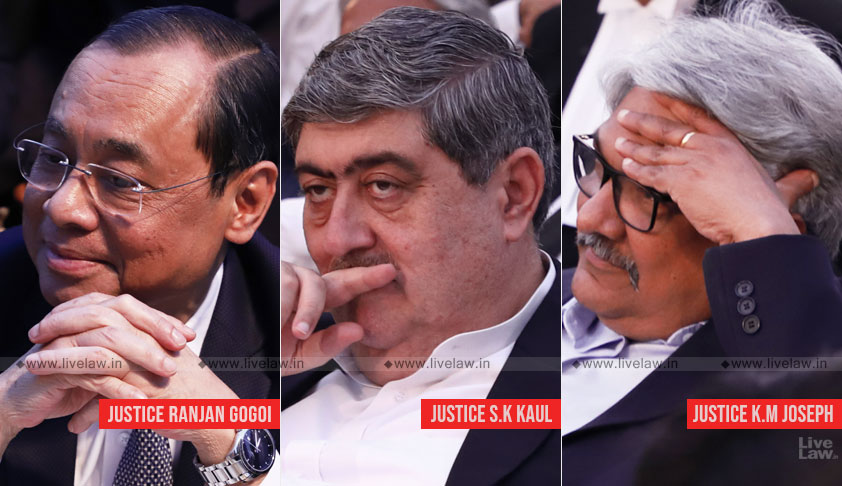 The Supreme Court on Tuesday required the High Courts of Bihar and Kerala to dispose of on a priority basis pending criminal matters in which existing or former legislators are implicated and to this end, designate as many Sessions and Magistrate’s courts in each district as Special Courts as it may be deemed necessary.

Pointing out that there are 4122 cases pending against current (2324) and former (1675) MPs and MLAs, amicus curiae Vijay Hansaria had suggested that one particular court at Sessions and Magisterial level in each district, to try criminal cases involving legislators, be nominated.

Furthermore, he has suggested that each Special Court be ordered to submit a monthly status report to the respective high court. He has also requested that high courts be directed to furnish updated information on the progress made on the cases after four months to the Supreme Court as well as to him.