Divorce By Mutual Consent Is A Secular Concept; Six-Month Cooling-Off Period Can Be Waived For Christians As Well: Kerala HC [Read Judgment] 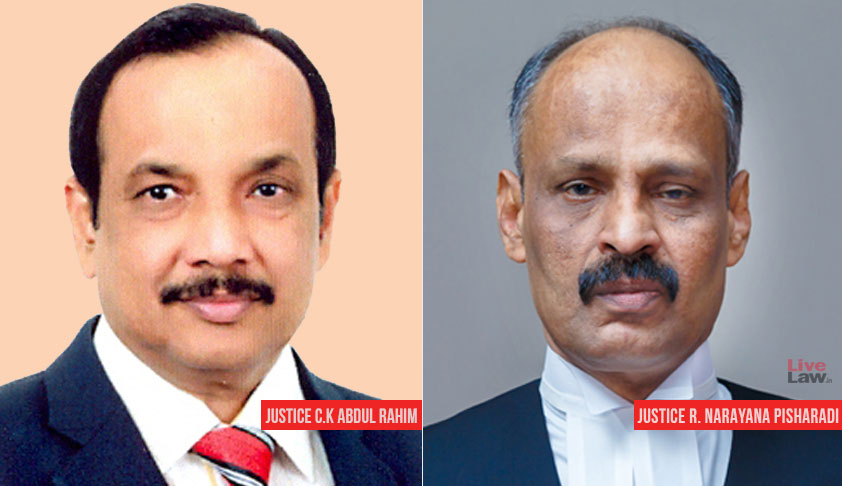 “The dictum laid down by the Hon'ble Supreme Court in Amardeep Singh (supra) would be applicable in case of a petition filed under Section 10A of the Divorce Act, 1869, also.”

The family court had dismissed a petition seeking to waive the 6-month period for making the second move for divorce under Section 10A of Divorce Act, the law applicable to Christians. The court had also observed that there is no provision in the Divorce Act to waive the 6-month period also. Challenging this order, the couple moved the high court.

The bench comprising Justice CK Abdul Rehim and Justice R Narayana Pisharadi, in Tomy Joseph vs. Smitha Tomy, observed that only substantial difference between the law applicable to Hindus and Christians is that, instead of the period of one year mentioned in Section 13 B(1) of the Hindu Marriage Act, 1955 and Section 28(1) of the Special Marriage Act, 1954, a period of two years of separate residence is provided under Section 10A(1) of the Divorce Act, 1869.

Referring to Amardeep Singh vs. Harveen Kaur, the bench observed that the dictum laid down in the said case would be applicable in case of a petition filed under Section 10A of the Divorce Act, 1869, also. The bench said: “When the Apex Court has declared the law that the "cooling off period" of six months provided under Section 13B(2) of the Hindu Marriage Act, 1955 is not mandatory but directory and such period can be allowed to be waived by the court on satisfaction of certain conditions, denying that benefit to persons who are governed by the Divorce Act, 1869 would amount to unjust discrimination.”

Allowing the ‘cooling off’, the bench added: “The view taken by us that, divorce by mutual consent is a secular concept and there can be no discrimination on the ground of religion against persons who want divorce by mutual consent, is fortified by the decision of a Division Bench of this Court in Saumya Ann Thomas v. The Union of India: 2010 (1) KLT 869 wherein it has been held that the period of 'two years' stipulated in Section 10A(1) of the Divorce Act, 1869, being violative of Articles 14 and 21 of the Constitution of India, must be read down as a period of 'one year'.”