DJs are not part of religion : Allahabad High Court [Read the Judgment] 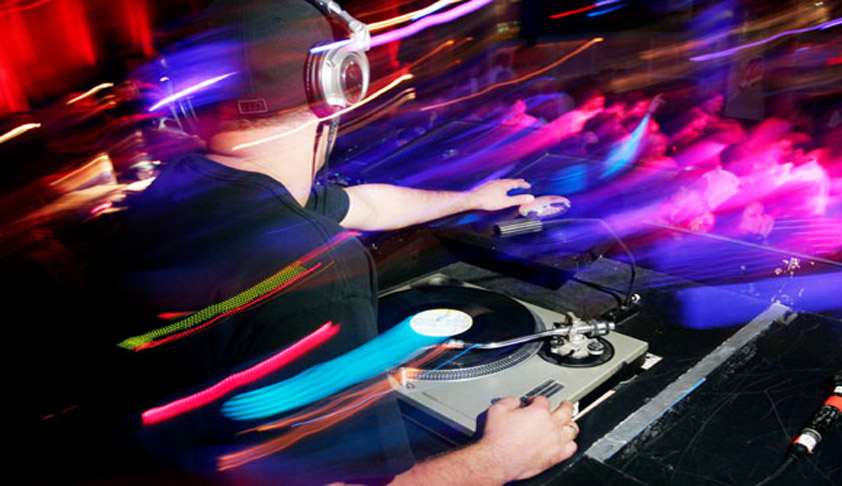 The Lucknow bench of Allahabad High Court has held that use of Disc- Jockeys (DJs) is not an essential part of religion. Chief Justice Dr. Dhananjaya Yeshwant Chandrachud and Justice  Shri Narayan Shukla held that the Public Interest Litigation filed by Hindu Front For Justice, a religious organization can not be entertained since “There is no warrant for the exercise of the writ jurisdiction under Article 226 of the Constitution. No fundamental right has been taken away or infringed.”.

The allegation of petitioner was that the Chief Secretary had issued an oral direction to the Police Officers to ensure that Kanwariyas do not use the DJs during their journey.  They requested the court to hold that the State Government cannot restrain Kanwariyas from using music system/DJ during their pilgrimage through out. In response to this, the Chief Secretary had submitted to the court that he issued no such direction and it was attributed to him by certain news channels in the electronic media. The court said that it can not entertain a writ petition which is based on such “hearsay”

The Nagpur bench of Bombay High court had refused to give permission to hold DJs for Ganesha Visarjan procession in 2012 also. The  High court was of the view that ideal place to play DJ was on lawn or inside four walls.