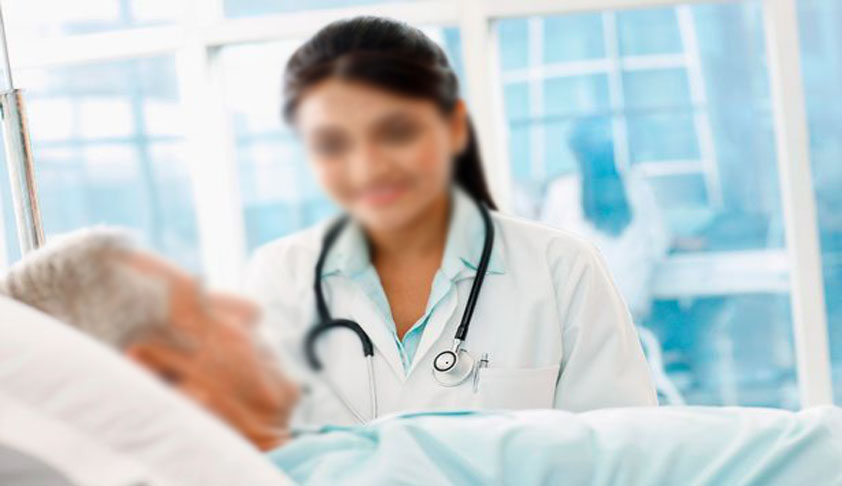 Doctors should shoulder their responsibility with all care and caution, rise to the occasion, believe in hard work and discipline and behave with all sensibility.

The Orissa High Court has, in a medical negligence case, observed that it is the duty of a doctor to explain his patient or relatives chances of success and the risk of failure of the suggested treatment and inform them about the foreseeable risks and possible negative effects of the treatment, keeping in mind the patient's specific condition.

The case pertains to the death of a pregnant lady as well as the baby in the unborn condition. The doctor was accused of being negligent.

The high court observed that, though knowledge cannot be attributed to the doctor, he did such a high degree of negligence while dealing with the case of the deceased, which in the facts and circumstances no medical professional in his ordinary senses and prudence would have done.

“The petitioner prima facie appears to have not exercised the skill with reasonable competence and did not adopt the practice acceptable to the medical profession of that day,” the court said.

The judgment begans with these words: “A common man treats the doctor as ‘Dhanvantari’. He has tremendous amount of confidence on the doctor. The comforting and reassuring words of the doctor are very powerful and sometimes it creates miracle for the patients and strengthen them to fight from within. That is why the doctors should shoulder their responsibility with all care and caution, rise to the occasion, believe in hard work and discipline and behave with all sensibility not thinking only of their Everestian interest of amassing huge wealth burying larger collective interest of common men which would strengthen the patient-doctor relationship.”