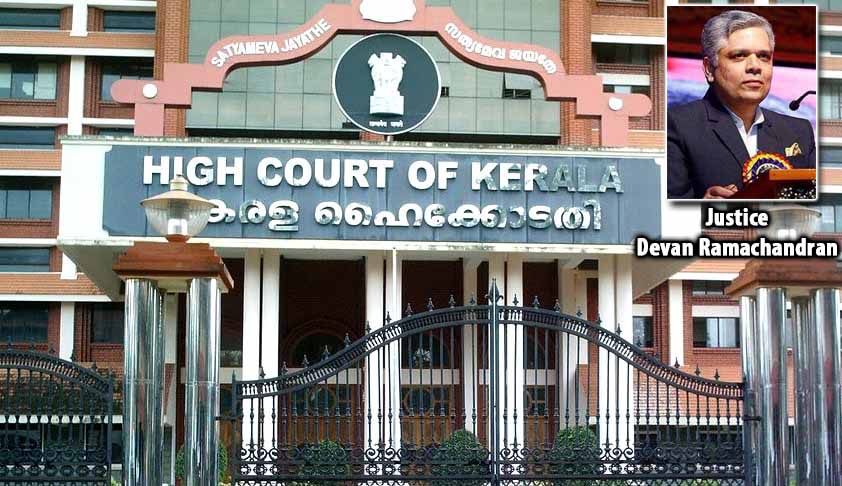 Justice Devan Ramachandran of the Kerala High Court on Tuesday strongly censured and deprecated the approach taken by the Excise department in matters pertaining to ban on sale of liquor along national /state highways.

The court had earlier directed the Excise department to consider permission to bars along highways de-notified prior to the Supreme Court judgment. The court, however, out of abundant caution and in due strict compliance, had further directed to process such applications following the parameters set by the Supreme Court in VK Balu’s case delivered in 2016. You may refer to the Live Law story in this context here.

The high court made these observations while considering third party review petitions and leave to appeal preferred against its earlier order.

In the review petitions and leave to appeals, it was averred by the petitioners that the Excise department was resorting to grant of licenses along highways for opening bars /liquor shops by citing permission as directed in the court order.

The court, thereupon, cautioned the department in misinterpreting its directions.

Whilst clarifying that it had not issued any directions to the said effect, the court added that the Excise department should take independent decision regarding permission of bars/liquor shops along highways.

It reiterated that deputy excise commissioners were at liberty either to allow or reject such permissions based on any government notifications in this regard and subject to other parameters set by the Supreme Court in VK Balu’s case.

Justice Devan observed: “It is a strange that my directions have been interpreted by the Deputy Excise Commissioners to mean that it is intended to open such Bars/Liquour Shops. I reiterate that the effect of my judgment is that the Deputy Excise Commissioners were obligated to consider all the factors and allow such operations, if legally permissible, or to reject the same if they had on the suspicion on the basis of any valid notification under the National Highway Authorities Act that the roads continue to be National/State Highways.”

The court, thereafter, posted the unnumbered review petition and leave to appeal for its consideration on Wednesday.