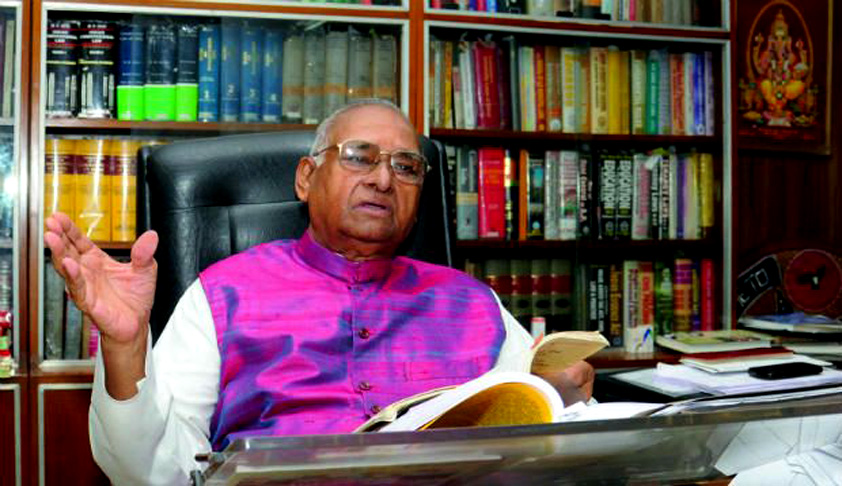 Senior Supreme Court Lawyer and Constitutional expert PP Rao (84) passed away at New Delhi on Wednesday due to cardiac arrest.

He had completed 50 years of his legal practice in July 2017.

A doyen of Constitutional Law,Senior Advocate P.P. Rao has been a natural successor to legends such as H.M. Seervai, M.C. Setalvad, C.K. Daphtary, N.C. Chatterjee, S.V. Gupte, A.K. Sen, Niren De, whom he all assisted during his early days.

He was enrolled as an Advocate with Bar Council of Delhi in 1967 and thereafter shifted practice to the Supreme Court. He was designated as a Senior Advocate in 1976. He was elected the President of the Supreme Court Bar Association in 1991, and in 2006, he was awarded the Padma Bhushan.

Be it from defending the President Rule with secularism as its basis, from opposing evil of capitation fees in educational institutions, he had appeared in several landmark cases that have shaped the law of the land.