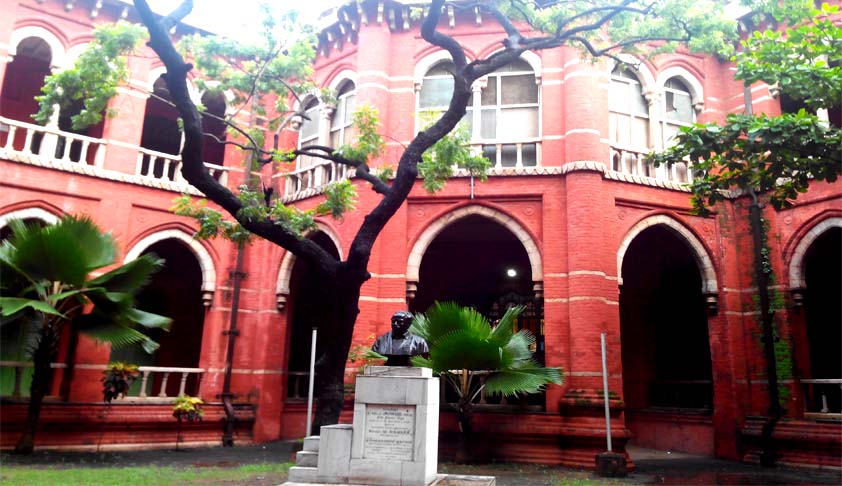 Regardless of the declaration of a four day holiday in the district, Tamil Nadu Dr. Ambedkar Government Law College, Chennai remained open for University examination on Thursday.

The holiday had been declared by Chennai District Collector from November 19 to 22, due to floods with continuous rainfall for more than 24 hours in many parts of Tamil Nadu.

Many students were reportedly uninformed of the examinations. Responding to the incident, an official from the Chennai Collectorate was quoted as saying that “the college has disregarded the Collector's order; a complaint should be lodged with the Education Secretary, we had given clear instructions that all schools and colleges should remain closed till November 22.”

The Public Relations Officer of the University told The NewsMinute that the examinations on 16, 17 & 18 were postponed and the other examinations were being conducted. This response is however in line with an earlier report that was published four days ago. However, no miscommunication between the college and the students should cause hardship and academic loss to the students.

It was earlier reported that the College hostel campus was flooded, with excreta flowing out from toilets and tadpoles swimming around the lower floors, with the students forced to stay in the hostel because the college had refused to grant holidays.