Dr. Neeru Chadha Becomes First Indian Woman To Be Elected As Judge Of The International Tribunal For The Law Of The Sea 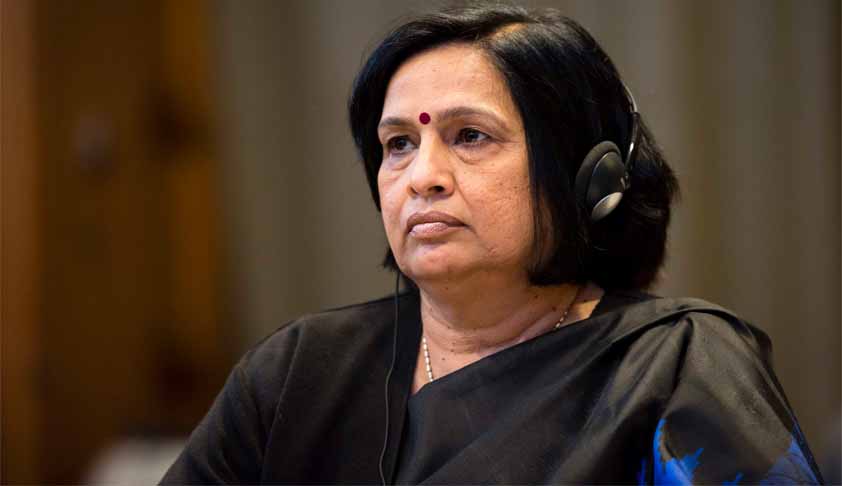 Dr. Neeru Chadha has been elected as the Judge of the International Tribunal for the Law of the Sea (ITLOS), becoming the first Indian woman to be elected to ITLOS.

With this election, Dr. Chadha has also become the first Indian woman to occupy a top UN position, after Vijaya Lakshmi Pandit, who served as the President of the United Nations General Assembly.

She was also India’s lead agents for the cases filed by Italy before the International Tribunal for the Law of the Sea and at the arbitral tribunal in The Hague, in the incident concerning the accusation against two Italian Marines for shooting dead Indian fishermen off the coast of Kerala in 2012.

Dr. Chadha had also represented India before the ICJ in 2016, when Marshall Islands had accused India of not taking its disarmament obligations seriously as a nuclear weapons state. She has represented the Indian government in various other multilateral meetings and conferences before the the United Nations, AALCO (Asian African Legal Consultative Organisation), UNIDROIT (International Institute for the Unification of Private Law), UNCITRAL (UN Commission on International Trade Law).