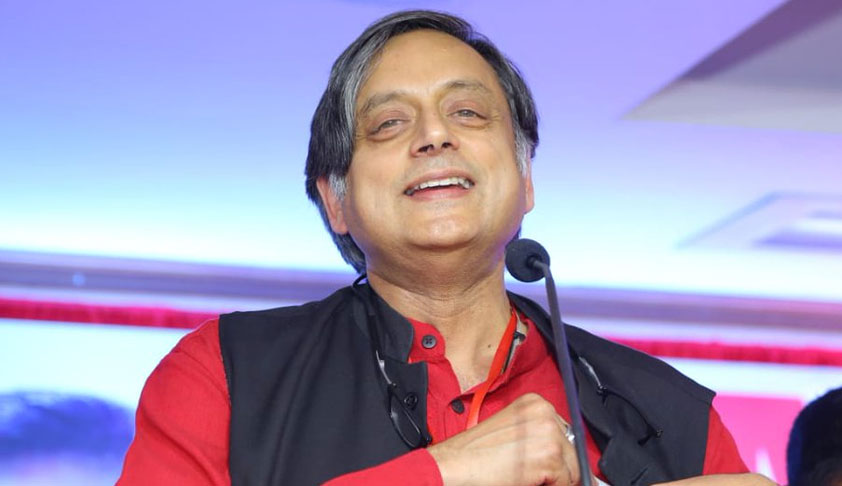 The Bill seeks to amend the provisions in the Indian Penal Code, Code of Criminal Procedure, Customs Act and the Indecent Representation of Women(Prohibition) Act which affect literary and artistic freedom.

The Bill seeks the omission of Section 295A and 298 IPC, which punish acts done to outrage or wound religious feelings . Tharoor stated that the provision, in effect, acts as a blasphemy law. The provision is worded in wide and vague terms.The provisions are mostly used to suppress alternate views expressed by writers, thinkers and scholars. The MP from Thiruvananthapuram added that Section 153A of IPC already dealt with speeches and acts intended to disrupt communal harmony. Therefore, Sections 295A and 298 are proposed to be omitted as  redundant.

The Bill further seeks to amend the provisions dealing with obscenity. Section 292, which punishes publication of obscene material, is sought to be omitted wholly.

"...the Courts have failed to explain why the arousal of sexual feelings due to some book or painting is a criminal act. This is a classic case of morals being imposed on the citizens through the rigours of criminal law. The wide ambit of obscenity laws act as a major deterrent to literary freedom in the country", states the explanatory note attached to the Bill.

The Indecent Representation of Women (Prohibition) Act, 1986 is also sought to be amended by the Bill to state that indecent representation is any depiction which is derogatory to women, i.e. encouraging misogyny or discrimination. The obscenity element is removed from the definition.

It further seeks to amend t Section 11 of the Customs Act to state that the import of a book cannot banned, barring exceptional circumstances where the distribution of the book is likely to lead to a break down in public order despite the State taking all reasonable measures to prevent the same.

The Bill also amends  Sections 95 and 96 of the CrPC, which enables Government to ban and forfeit books. A new procedure is proposed to be put in place, whereby it is the burden of the Government to get the ban order ratified by the High Court within stipulated time.