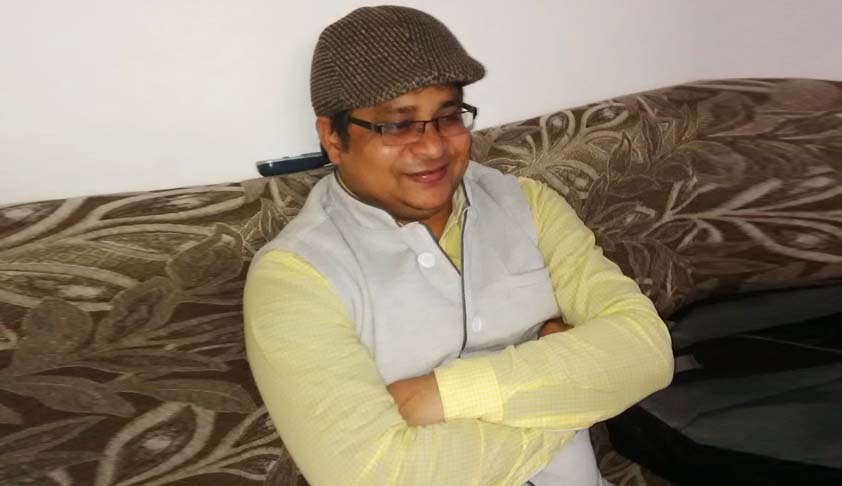 The present Chief Justice Hon’ble Justice T. S. Thakur has envisioned a Research Cell (consisting of academicians from law universities/faculties) in the Supreme Court with an Additional Registrar, a Deputy Registrar and three Assistant Registrars.

“I was relieved from National Law University Odisha on 16th May 2016 and joined my duties in Supreme Court on 17th May 2016.

The reason for my joining Supreme Court is twofold:

First; being Apex Court of the land I will be part of decision making process, that undoubtedly will be a big learning exercise and hence I feel privileged.

And second; being a student of judicial behaviour I want to strengthen my research by being in the close proximity of Hon’ble Judges of the Supreme Court.”

Dr. Yogesh Pratap Singh earned his LLM from National Law School of India University (NLSIU), Bangalore and MA in Ancient Indian History from the University of Allahabad. He was awarded Ph.D. in the year 2014 on his thesis “Contribution of Dissenting Opinions of Indian Supreme Court Judges to the Indian Legal System: A Critical Evaluation”. His thesis was acknowledged as a significant contribution to the understanding of voting patterns of judges in the Supreme Court of India.

He further showed gratitude by stating, “I am immensely grateful to the Chief Justice of India other Judges who selected me for this assignment. I am thankful to my Vice-Chancellor Prof. (Dr) Srikrishna Deva Rao for sanctioning my deputation.”