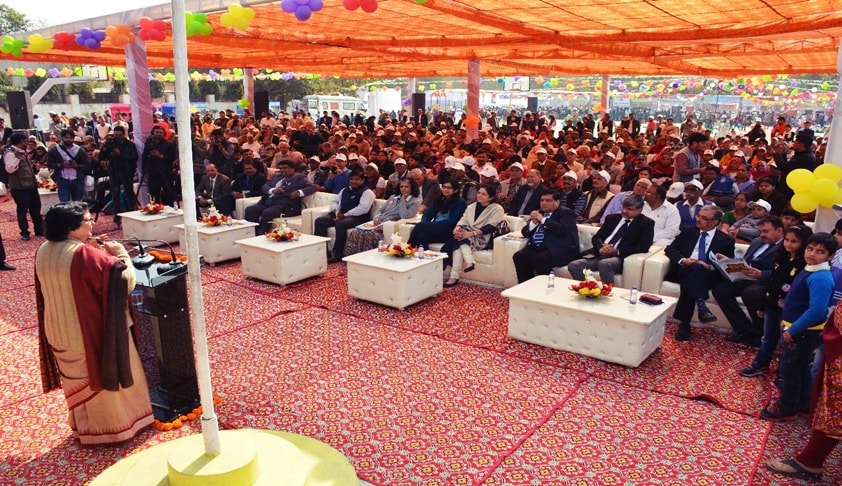 The Delhi State Legal Services Authority (DSLSA), in conjunction with the district legal services authorities (East, Northeast and Shahadra) organised a mega legal services camp on Saturday. The camp was organised from 11:00 am to 3:00 pm at KendriyaVidyalaya, VigyanVihar.

The official press release can be accessed here.