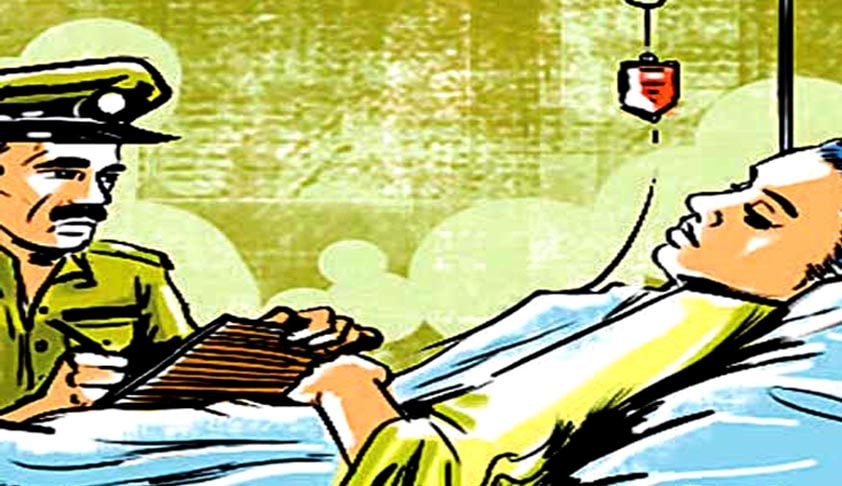 Bombay High Court has recently acquitted an Accused who challenged his conviction under Section 498A of Indian Penal Code [Subhash Purandas Pawar vs State Of Maharashtra]. Originally he was charged with the Offences under Sections 306 IPC and 498A. He has been sentenced to suffer rigorous imprisonment for three years and to pay fine of Rs.2000/- for S.498A. He was acquitted of offence under Section 306 of IPC .

“In a case where accused has been acquitted of the offence punishable under Sections 304-B and 306, IPC, and the death of wife is neither homicidal nor suicidal but accidental, whether the oral evidence of witnesses about what the deceased had told them against the accused about the treatment meted out to her is admissible under Section 32(1) of the Evidence Act to sustain conviction under Section 498-A IPC?"

Answering the above question the Apex Court held that ‘the death of Smt. Ranjana Rani @ Raj Kumari was neither homicidal nor suicidal; it was accidental. Since for an offence under Section 498-A simpliciter, the question of death is not and cannot be an issue for consideration, we are afraid the evidence of PW-4 and PW-5 is hardly an evidence in law to establish such offence. In that situation Section 32(1) of the Evidence Act does not get attracted’.

In view of the above observations of Supreme Court, Justice AIS Cheema held that ‘it is clear that what victim told PW-1 and PW-2 against the accused about the alleged demand and harassment would be inadmissible evidence under Section 32(1) of the Indian Evidence Act and the said evidence cannot be looked into as here also death appears to be accidental’.

“This being so, after ignoring the inadmissible evidence, the evidence which can be relied on, is not sufficient to conclude offence under Section 498-A of IPC. I thus find that I am not able to maintain conviction as recorded by the trial Court. The Judgment of the trial Court needs to be interfered with as not maintainable. The same is substantially based on inadmissible evidence.”

In Inderpal vs. State of MP, a Two Judge Bench of the Supreme Court held as follows;

“Unless the statement of a dead person would fall within the purview of S.32(1) of the Indian Evidence Act there is no other provision under which the same can be admitted in evidence. In order to make the statement of a dead person admissible in law (written or verbal) the statement must be as to the cause of her death or as to any of the circumstance of the transactions which resulted in her death, in cases in which the cause of death comes into question. Even that apart, when we are dealing with an offence under S.498A IPC disjuncted from the offence under S.306 IPC the question of her death is not an issue for consideration and on that premise also S.32(1) of the Evidence Act will stand at bay so far as these materials are concerned”.