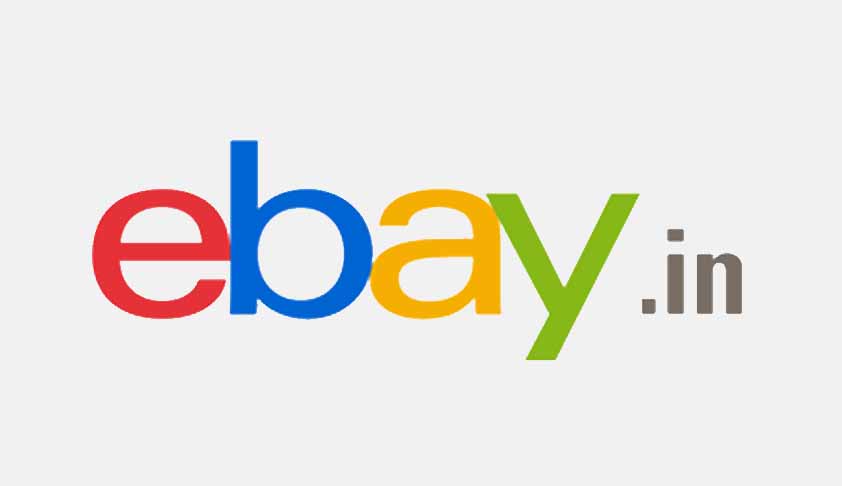 The Delhi High Court recently refused to direct eBay to screen products for infringement of Intellectual Property Rights, before posting the same on its website. The Court was of the view that requiring an intermediary to do such screening would be “an unreasonable interference with the rights of the intermediary to carry on its business”.

The Court was hearing an infringement suit filed by Kent RO Systems Limited, alleging infringement of its design registered under the Designs Act, 2000 (Act). It had contended that the water purifier systems manufactured by one Mr. Amit Shabhulal Kotak were deceptively similar to the Kent’s registered designs, and thereby infringed the right.

Kent had further alleged that eBay, as an “intermediary” under the Information Technology Act, 2000, was required to devise a mechanism to verify whether the products hosted on its website infringe the intellectual property rights of any other person. It had, thereby, sought a direction to eBay to take down, remove and delist all products infringing the registered designs. Furthermore, it had also demanded that a prohibitory injunction be issued against the ecommerce website, preventing it from offering for sale, and selling products infringing Kent’s registered designs.

eBay had, on the other hand, relied on Section 79 of the IT Act, which absolves an intermediary of any liability for third party information, data, or communication link made available or hosted by him, as long as he observes due diligence and adheres to the guidelines issued in this regard, while discharging his duties under the Act.