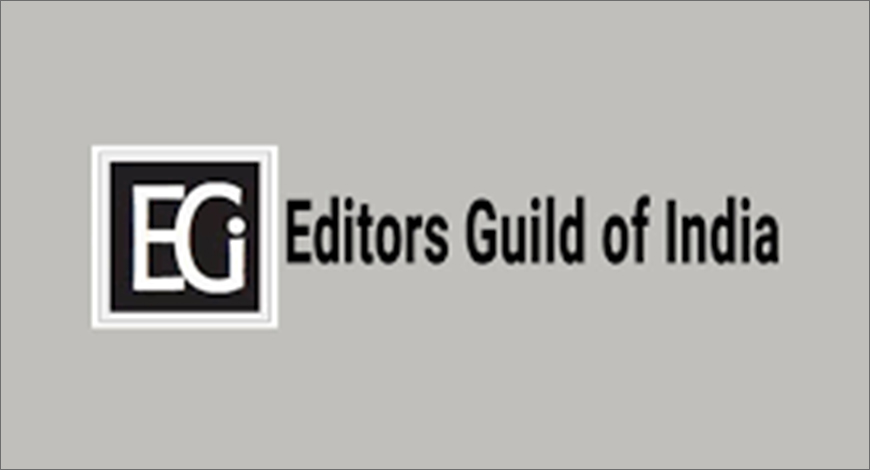 The Editors Guild of India has issued a statement protesting the gag order passed by Patna High Court against media reportage of the investigation in Muzaffarpur shelter home case.

On August 23, the Patna High Court restrained all print and electronic media from reporting anything with respect to Muzaffarpur shelter home case, particularly the investigation of the case, citing the reason that media reportage will hamper investigation. The case pertains to alleged rape and sexual abuse of children in Muzaffarpur shelter home.

"The Guild is distressed to note that the court, instead of protecting media freedom, has issued an order that has effectively curbed it. It condemns such orders as it believes that such restrictions on reporting on investigations into a matter of public importance are counter productive. The Guild decries the recent growing trend of courts issuing such restraint orders on media that undermine one of the pillars of democracy", said the statement signed by Shekhar Gupta, A K Bhattacharya and Sheela Bhatt, the President, Secretary and Treasurer of the Guild respectively.

The Guild also made an appeal to the Chief Justices of the Supreme Court of India and Patna High Court to review the restraint order and uphold the principles of free media and democracy.

Editors Guild of India has issued a statement over a Patna High Court order restraining the media from reporting on the investigation into the Muzaffarpur shelter abuse case pic.twitter.com/G0ZlM1qQXG