Election of Next President of India: Polls On July 17, Counting On July 20 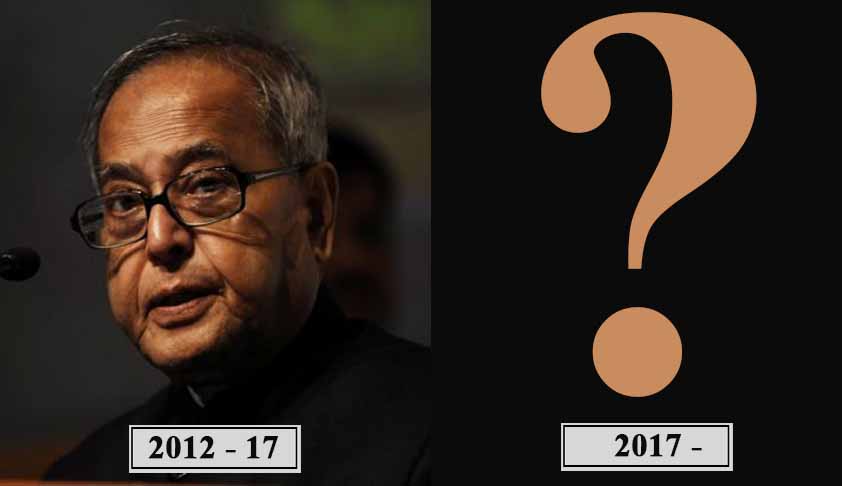 Election Commission of India has announced that the polling for the next presidential election, if necessary, will be held on July 17 as the term of office of present President Pranab Mukherjee, is ending on 24th July, 2017.