Eminent Academic Ashis Nandy apologised for his edit page article 8 years after it was published, as the SC quashed the FIR against him [Read Order] 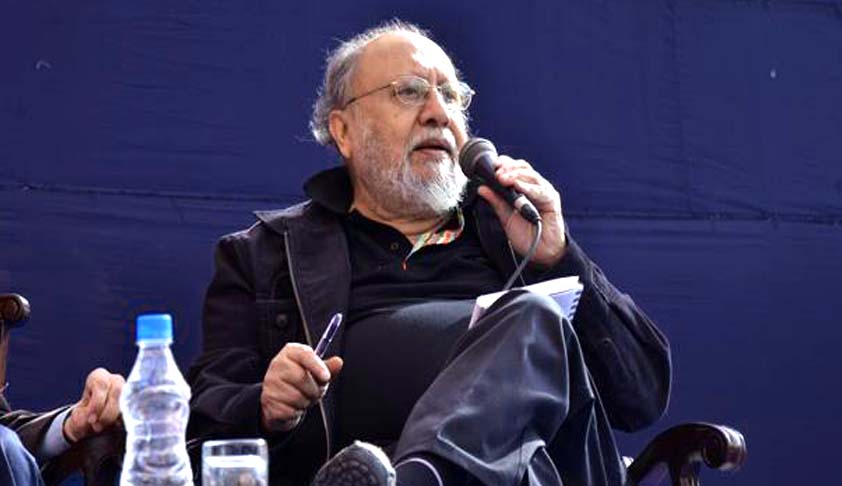 Curtains were brought down finally on the controversial edit page article written by noted intellectual, Ashis Nandy, on the communalism in Gujarat, in The Times of India in 2008, which led to the Gujarat Government filing an FIR against him.

A Supreme Court bench comprising Justices V Gopal Gowda and Arun Mishra, recorded on 25 April, the apology tendered by Nandy, and with the consent of the parties, quashed the FIR filed by the Gujarat Government against him at Satellite Police Station, Ahmedabad.

In the apology letter, Nandy said as follows:

“I deeply regret the fact that my article namely, Blame the Middle Class” which was published on 08.01.2008 in the National Edition as well as Local Editions of Times of India has hurt the sentiments of many. The said article was based on a critical analysis of the outcome of the Gujarat Legislative Election held in December 2007.

“Nevertheless, since my article has caused pain and has hurt the sentiments of many, I tender my unconditional apology for any hurt that my article have caused and reiterate that it was not intentional and was against my own beliefs ad principles.”