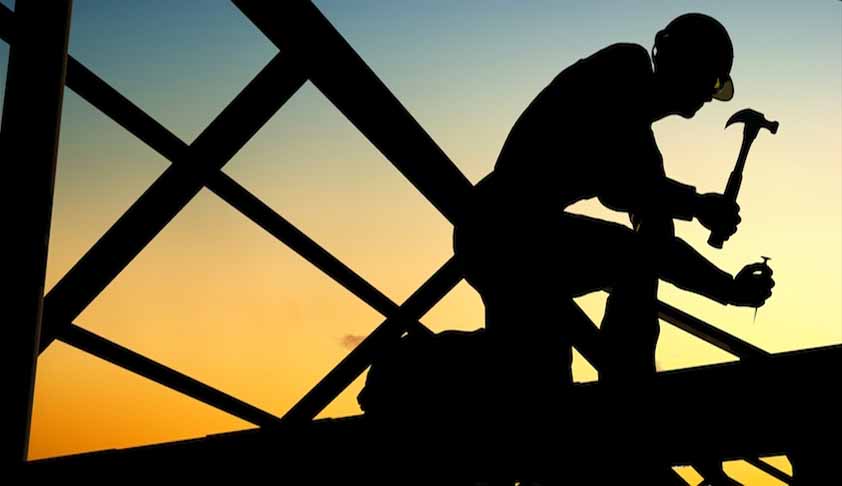 The Employees Compensation (Amendment) Act, 2017 received the President’s assent on April 12, 2017. It was introduced in the Lok Sabha in August, 2016, and amends the Employee’s Compensation Act, 1923.

The main amendments introduced by the Act are: